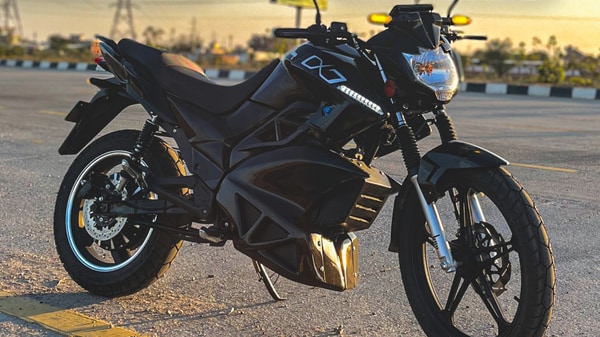 Hop Electric Mobility on Wednesday announced that its flagship product, Hop Oxo electric motorcycle has received more than 5,000 bookings so far before its commercial launch. Also, continuing this momentum, the EV manufacturer is expecting to sell more than 50,000 units of the Hop Oxo this year. This electric motorcycle is claimed to have successfully cleared ARAI tests and completed 100,000 km road tests across 20 states of the country. Speaking about the launch schedule of the electric motorcycle, Rajneesh Singh, Chief Marketing Officer said to HT Auto that it will hit showrooms within a few days.

He also said that the company had received great responses and feedback about Oxo. “We did anticipate demand, but clocking 5000 bookings from our dealer partners even before the commercial launch is overwhelming, to say the least. For now, we have put the next booking window for dealer partners on hold as retail bookings will open soon," he further added.

The company also claimed that it is gearing up the supply chain and production facilities to accelerate deliveries of the upcoming motorcycle. "At the current pace, we expect to sell more than 50,000 electric two-wheelers over the next 12 months," Hop CMO further said.

The company also said that the bike would be sold through the 140 touchpoints of the company across India. As the company says, it has opened more than 60 new dealerships across India over the last six months. Meanwhile, besides gearing up for the launch of the Oxo electric motorcycle, Hop is also working on a new electric scooter.