Also referred to as Tesla of tractors, Monarch Tractor promises to take over farmlands across the world. India may prove to be a challenge but co-founder Praveen Penmetsa has plans in place.
By : Shubhodeep Chakravarty
| Updated on: 26 Jul 2022, 10:50 AM 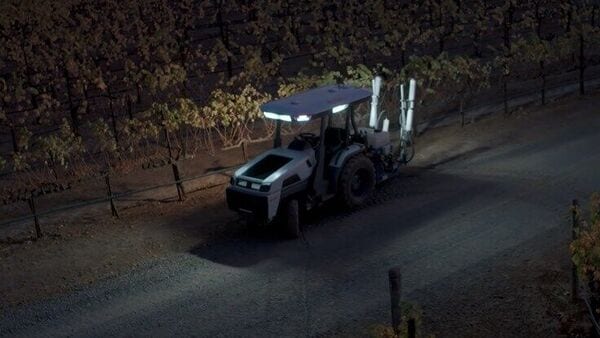 Monarch Tractor claims it wants to change the face and future of farming across the world.

Electric mobility is making its indomitable presence in the world of cars, bikes, autorickshaws and batteries are even being tested to power new-age ships and planes. What seemed a distant dream in the distant past is fast emerging as a very real possibility with battery power propelling transport options of all shapes, sizes and scale. For Monarch Tractor then, the stage is set and wide open in the farmlands across the world where there is enormous potential to bring clean energy technology. The makers of the world's first fully-electric, autonomous and smart tractor believes the electric power ought not to be reserved for cars, bikes and other mobility options but have a very real use-case scenario for farm-based application as well. And now, the company has also opened its first office in India, the country with the second largest agricultural sector in the world behind China.

India is the world's second-largest food producer by most estimates but the Indian agricultural sector is as similar to those in the west as a battery is to an internal combustion engine. Still a labor-intensive sector with small holdings, farming may have come a long way here but also has a long way to go in evolving to modern practices customized to fit specific local requirements. And this is precisely where Praveen Penmetsa, Co-Founder of and CEO at Monarch Tractor sees potential. “India has always figured prominently in our plans even if the company has its HQ in Silicon Valley and the technology is being made there," he tells HT Auto during a video interaction. “Some of our early electric tractor prototype were actually deployed in India around six to seven years ago. We have a history to check that our technology is suitable for Indian farmers." 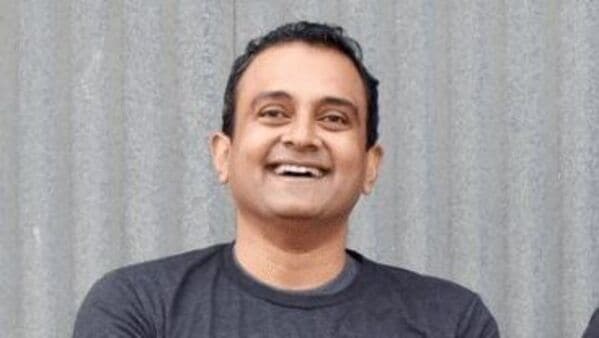 But in a country where electric mobility is only gradually picking up and is likely to remain restricted to urban pockets, how does Penmetsa hope to take the technology to the vast heartlands? “The Indian persona of both customers as well as farmers is a value-minded persona. The farmer is not buying it (electric tractor) for his personal use but to get some farm operations done and what that means is that the payback period for the farmers is very important compared to say the automotive or the mobility side is little more aspirational," he explains, underlining the claim that electric and autonomous tractors are far safer and in times of rising fuel prices, offer better cost-based value.

While India has made substantial progress in bringing large swathes of the country to the electric grid, numerous reports highlight prolonged power outage as a massive struggle for farmers. What good is an electric, autonomous tractor if there's no electricity to power it? Penmetsa again sees it as an opportunity than an obstacle, highlighting how he believes electric tractors can become energy transformational devices by leaning on solar deployment on farms. “The electric nature of our tractor has similar nature to the phone distribution system of the past. All you need is a solar panel and an inverter and now suddenly with our tractor acting as an energy storage, you can be energy sufficient on the farm," he explains. Ambitious much? He knows. “Yes there are challenges respect to the capital expenditure compared for an electric tractor but that is where the business model innovation where the smart nature of our tractor will allow it to be shared in these small holding farms and we are seeing more and more of that happen thanks to the digital transformation."

Penmetsa also leans on the smartphone revolution to explain how technology that may appear beyond the reach of the common man today can be common tomorrow. “The number of smartphones that are out there in farmers’ hands means that they can now control using their smart phones, smart devices like our tractor and now these assets which historically not have been affordable for small farmers on a shared model will now become accessible."

Man vs machines: Who wins? 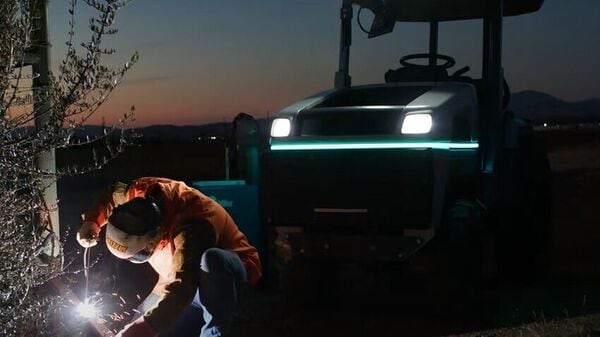 The team at Monarch Tractor has engineers, farmers and industry experts who say they are committed to the welfare of the farmer while improving farming practices in evolved times.

With machines taking over tasks traditionally done by humans, there always is the moral question of how much should new-age technologies interfere in daily work processes across industries and work processes. How can a balance be achieved to enhance convenience and yet not make men redundant. After all, won't a self-driving tractor possibly do just that? Penmetsa disagrees on two counts. “First is that farming is a dull, dirty and dangerous job. It is one of the three most dangerous jobs along with mining and construction. Getting a driver away from the tractor seat and allowing him to remotely manage it eliminates his exposure to potential safety hazard," he says, adding that it also brings down the number of hours a farmer has to toil on the fields. He also points to the scope of ancillary job creation. “From a moral point of view, our whole philosophy is that if we can take existing people and make it a creative and profitable gig we will start seeing more people coming to farming than leaving it. I saw this happening in automotive, there was time 2008, 2010 when the industry treated the car very much as a commodity and now suddenly when you look at the number of jobs that have been created on the software side, the electric side and the digital side, the autonomy side, it is lot more than what it used to be back then. In farming also we are going to do that."

Is India even ready for electric tractors?

Penmetsa grew up in Hyderabad and comes from a family of rice farmers. His love for fast cars may have taken him to the US but he says his connection with the Indian heartland remains as solid as ever. “When we deploy tractors or when we develop technology, there is this mindset that ‘let’s make sure that we do this fast and cheap and good.' So that is very much my Indian persona talking there. That has been encapsulated in our product as well." 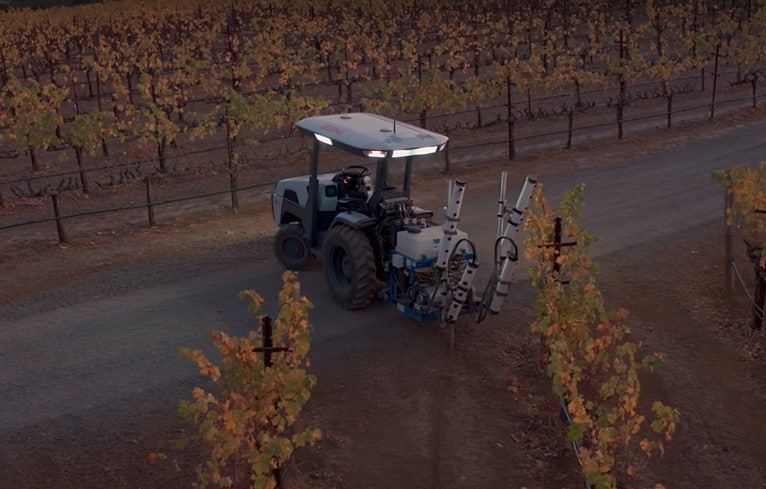 While electric is great, autonomous capabilities of the Monarch Tractor may still require passing several rules and regulations which may vary from region to region and from country to country.

But while acceptability and adoption may be one part of a challenging game, there is also the challenge of meeting future demand. After all, Tesla - the world leader in electric vehicles - has not yet been able to find a firm footing in India. Penmetsa though claims Monarch Tractor has a clear strategy in place already. “Right from Day 1, we are in the Indian ecosystem for the supply chain. (But) One of the big issue for companies like Tesla in India is that their supply chain is more global," he elaborates. “A lot of our supply chains are already India based so this makes it a lot easier for us to come here. Our investors have a big presence and here, I am talking about strategic investors who are essntially partners."

So when will the world's first autonomous, electric tractor make its official unveil in the country? Penmetsa says while the prospects are great and that his entire team is mighty excited, sharing timelines at this time won't be possible.