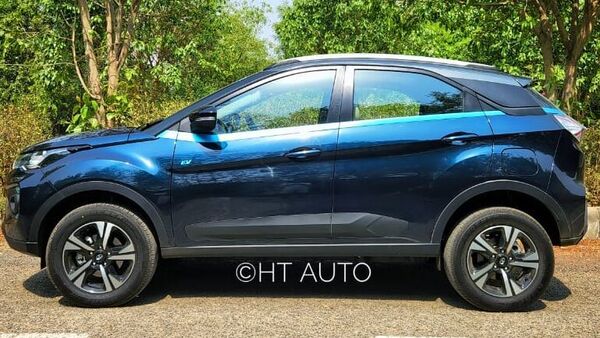 India is witnessing increasing EV penetration across the country.

About 13 lakh electric vehicles have been registered in India, claimed union minister for road transport and highways Nitin Gadkari in Rajya Sabha. He also mentioned that the 13 lakh electric vehicles registered across India don't include the numbers recorded in Andhra Pradesh, Madhya Pradesh, Telangana and Lakshadweep. The minister further said that under the Faster Adoption and Manufacturing of Electric Vehicles (FAME) Phase-II scheme, a total of 2,877 public EV charging stations have been sanctioned in 68 cities and 1,576 EV charging stations across nine expressways and 16 highways as well.

According to VAHAN 4, the number of electric vehicles registered in India is 13,34,385. However, the number excludes data from Andhra Pradesh, Madhya Pradesh, Telangana and Lakshadweep, which are not available in VAHAN 4. The minister further claimed that as on 14th July this year, a total of 2,826 public charging stations are operational across the country, as per the Bureau of Energy Efficiency.

India has been witnessing an increasing number of electric vehicles. While EV adoption in the country is led by low-speed two-wheelers and three-wheelers, the passenger vehicle segment too is picking up slowly but gradually. Tata Nexon EV is the bestselling car in the electric car segment of India, while other automakers like MG Motor, Hyundai, Kia, BYD, Mercedes-Benz, Porsche, Audi, Jaguar and BMW too have already launched their electric cars in the country.