Electric two-wheelers contribute 55% to EV sales in Delhi in 2022, so far

The remaining 45 per cent electric vehicles registered in Delhi so far this year include e-rickshaws, e-cars, e-buses, electric light goods carrier, and e-carts.
By : HT Auto Desk
| Updated on: 16 Mar 2022, 10:58 AM 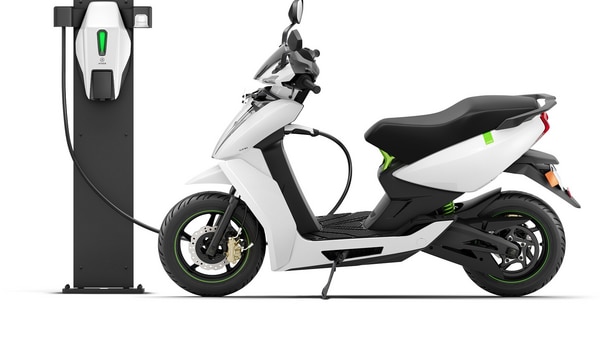 The trend indicates that the demand of electric bikes and electric scooters in the city is increasing, which implies that there is a noticeable shift in private transport from vehicles run by fossil fuels to those run on electricity. "This is also because of the government's dedicated efforts to create necessary charging infrastructure in the city," a government official told PTI.