Also called the 'Beast Patrol', the Ghiath boasts of an extremely advanced communication system, an AI unit and a whole lot more.Dubai Police has been making use of Ghiath SUV in its fleet since 2018.
By : HT Auto Desk
| Updated on: 17 Mar 2020, 16:19 PM 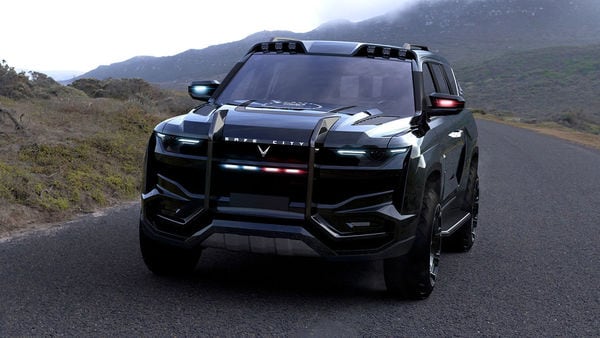 It may not be the fastest car in the Dubai Police garage. That would be the Bugatti Veyron. It may also not be the most stunning to look at. Those would be the long list of supercars at the disposal of Dubai Police - from Ferraris and Lamborghinis to Aston Martins and a Bentley. But when it comes to tackling dangerous situation, no other vehicle can come close to what the Ghiath SUV is capable of.

Say hello to a car that is dubbed as the world's most menacing - and advanced - crime-fighting machine on four wheels. And the Ghiath does boast of features to earn that accolade. The Ghiath from Dubai-based W Motors is not an SUV that is often spoken about but it sure goes about doing the job it was designed and built to do with precision and force, aided by advanced technology. The Dubai Police had added the car to its exotic fleet back in 2018 and since then has put it to use on several occasions.

Also called the 'Beast Patrol', the Ghiath boasts of an extremely advanced communication system which is linked to the main command room of Dubai Police. It can constantly track cars deemed suspicious, from a considerable distance and is also equipped with an artificial intelligence system which was developed with the help of Safe City Group which specialises in AI, security forecasting and crime response. 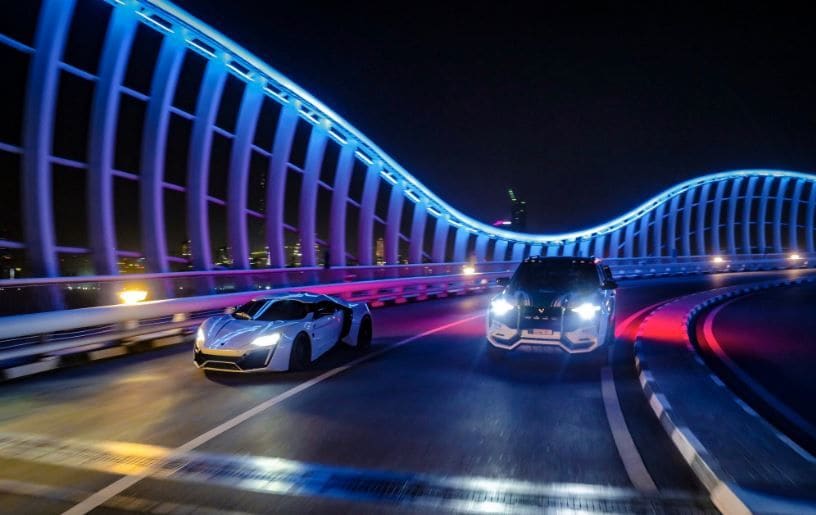 W Motors states that the Ghiath was developed keeping evolving policing needs and safety of people at large in consideration. "Developed in response to market demand for a new breed of mobile policing solutions, the vehicle prototype was exclusively designed in-house by W Motors’ highly skilled Special Projects Division," the company informs.