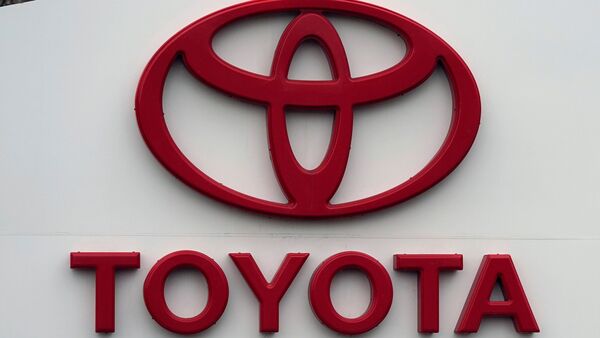 Toyota is one of the most impacted carmakers due to pandemic related disruptions.

Toyota Motor Corporation is likely facing another disruption ahead as two of its key component suppliers have asked their employees to take leave due to the Covid-related lockdown. Reuters reports that these two auto component suppliers include Toyoda Gosei, which makes airbags, brake hoses and radiator grilles. The parts supplier not only supplies components to Toyota but other automakers as well. The second supplier, Fine Sinter Co Ltd. makes engine and suspension components.

This move comes at a time when the auto industry is slowly reviving from the massive disruption it faced due to the chip crisis. The global microchip crisis that impacted automotive production and sales over the last two years due to the Covid-19 pandemic is slowly recovering.

The crisis hit the auto industry so hard that several auto manufacturers including Toyota had to announce production suspensions several times over the last two years. Also, the automakers had too reduce their production and sales forecast due to the disruptions they faced. However, with the improving situation of the pandemic, and gradually recovering economic activities, automakers have been witnessing a slow recovery over the past few months. several automakers have already said that in their sales results. Also, the auto industry stakeholders expect that the situation would improve further in this half of 2022.