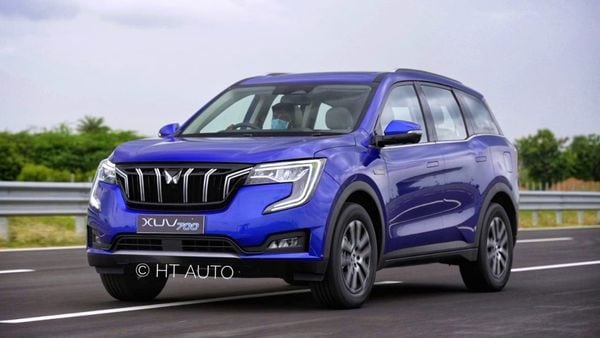 Mahindra XUV700 manages to mix best of all worlds in a package that could be tempting to at least test and consider strongly.

Mahindra XUV700 had been launched earlier this month at a starting and introductory price of ₹11.99 lakh*. Mahindra had, at the time of the launch, announced these prices are only for the first 25,000 bookings made. It took all of 57 minutes on Thursday, Day 1 of making reservations, for the company and car to hit the mark and the prices of all variants now stand revised.

The base MX variant in petrol and with manual transmission and in five-seat layout will now cost ₹12.49 lakh*. Similarly, the diesel MX variant is now at ₹12.99 lakh* (ex showroom). These figures were ₹11.99 lakh* and ₹12.49 lakh* previously.

The trims under the AX variants too now have revised pricings. The five-seater AX3 in petrol and with manual transmission is now at ₹14.49 lakh* instead of ₹13.99 lakh* while the automatic transmission option of this variant is priced at 15.59 lakh*.

Customers can book the Mahindra XUV700 via dealerships or digital platforms, at the current price point which is applicable only for the next 25000 bookings, the company has said in a statement on Thursday. Also what to be noted is that the deliveries of petrol variants will precede those of diesel variants.

*All prices mentioned above are ex-showroom.