Mahindra Thar was officially launched on October 2.Mahindra says Thar is getting attention also from urban lifestyle-seekers who are primarily preferring the automatic transmission and convertible top options.
By : HT Auto Desk
| Updated on: 06 Oct 2020, 10:25 AM 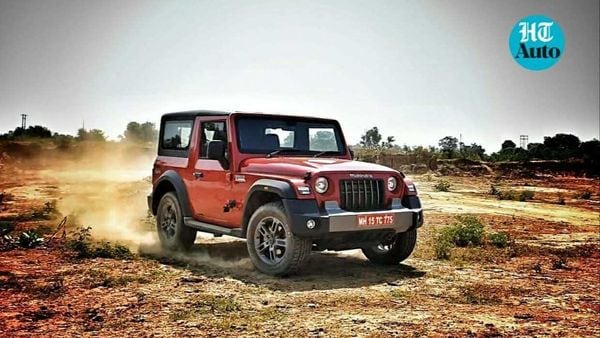 Mahindra Thar has bolted from the start line since it was officially launched on October 2 and has crossed 9,000 in bookings in just four days since. Thar 2020 has a starting price of ₹9.80 and now promises the same level of 4x4 capabilities but with striking visual updates on the outside and a massively upgraded cabin. Mahindra's hopes of targeting a larger audience base with the new Thar seems to have worked, clearly evident from the rush in bookings for the vehicle.

While bookings may not always translate into actual sales, the figure of 9,000 bookings for Thar in just about four days since launch is even stronger than the around 9,000 bookings Kia Sonet received in 12 days. That Thar 2020 has initially only been launched in 18 cities - in phase one, means that the achievement is even more astounding.

Mahindra states that the Thar is continuing to find favour among the traditional admirers of the brand but in its latest version, is managing to appeal to a whole new set of urban lifestyle-seekers who are primarily preferring the automatic transmission and convertible top options. "We are extremely happy with the overwhelming response and excitement that the All-New Thar has created," said Veejay Nakra, Chief Executive Officer, Automotive Division, Mahindra & Mahindra. "What is also encouraging is that the All-New Thar has resonated well with lifestyle seekers, families & women buyers, thereby opening-up an entirely new set of customers for this iconic lifestyle 4X4 SUV." 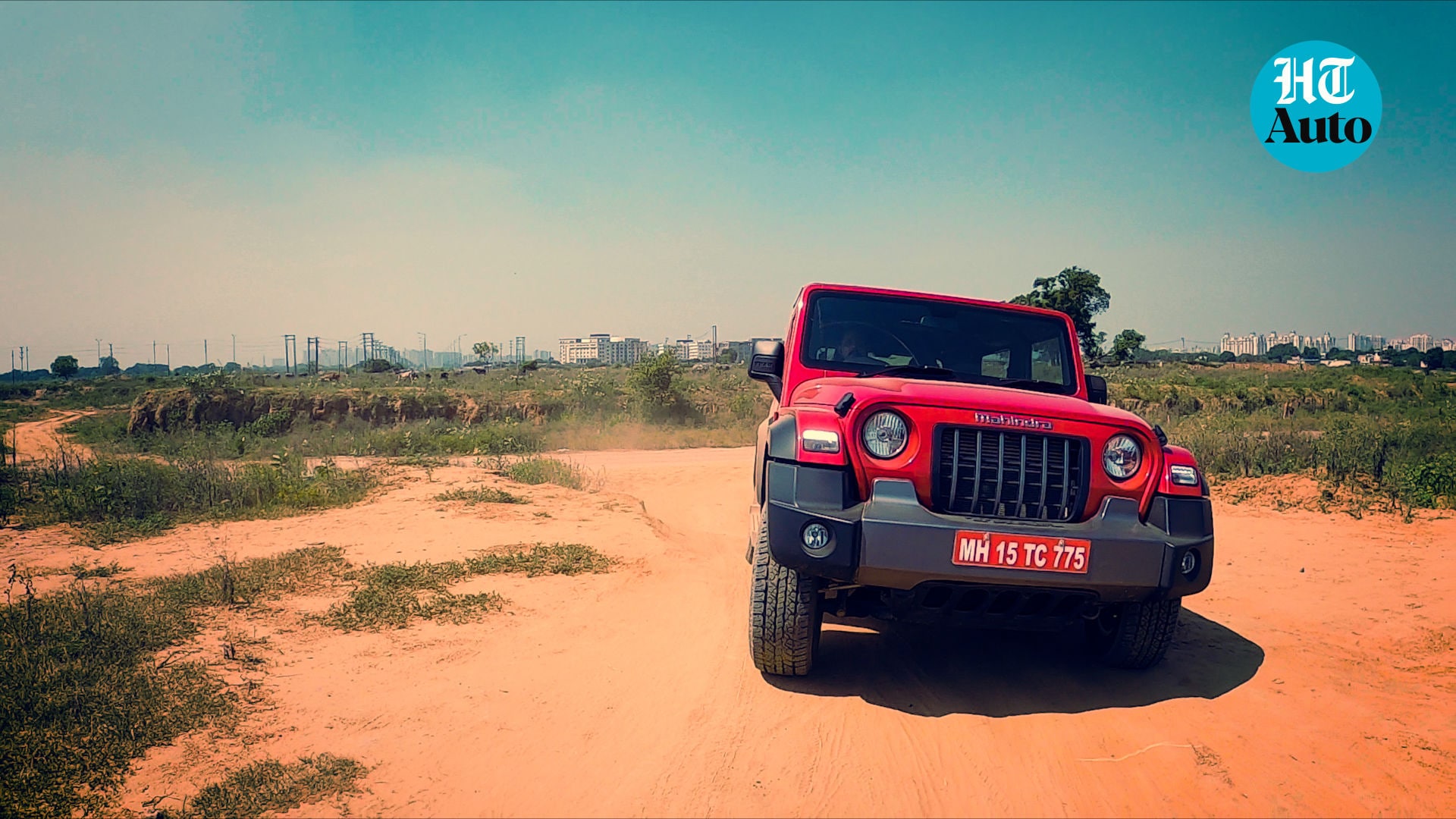 Mahindra informs that since the Thar was launched, it has received 36,000 enquiries. And while phase one launch of Thar covers 18 cities, the company plans to expand this to 100 on October 10 which could see a further uptick in booking figures.

The second generation Mahindra Thar carries forward the legacy from its predecessor which came into existence almost a decade back. Mahindra has used a completely new ladder-frame chassis which underpins the Thar 2020. The idea behind the chassis upgrade is to improve the overall driving dynamics without compromising its off-road capabilities, for which the first-gen model is still worshiped.

It is an updated cabin though which is likely to bring in new admirers as the Thar gets an infotainment screen, AC, splash-proof switches, roof-mounted speakers and a whole lot more.

Under the hood, there is a 2.2-litre mHawk diesel engine and a 2.0-litre mStallion petrol engine. There is also an option to choose between automatic and manual transmission. 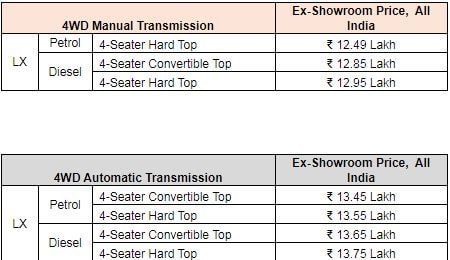 Thar has two major series - LX and AX. While LX is oriented more towards the urban residents, the AX is the raw, off-road mean machine Thar has always excelled at being.