GM suspends dividend and buybacks in pivot to cash-piling Mode

GM, the largest U.S. automaker seeks to preserve cash in the midst of the pandemic shutting down much of the global car industry.
By : Bloomberg
| Updated on: 27 Apr 2020, 20:00 PM 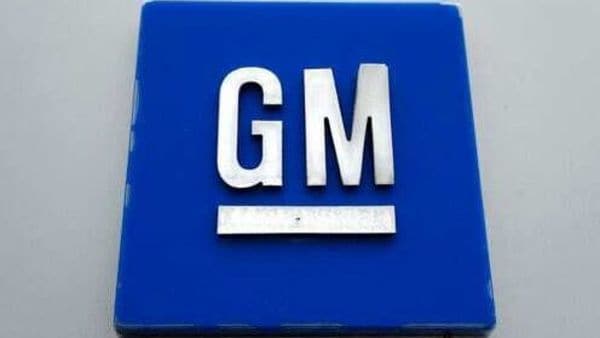 General Motors Co. suspended its dividend and the share-buyback program that activist investors fought for in the last half decade as the largest U.S. automaker seeks to preserve cash in the midst of the pandemic shutting down much of the global car industry.

(Also Read: GM's mask operation: A glimpse into the factory of the coronavirus era)

Chief Executive Officer Mary Barra first announced a major buyback in 2015 after fending off an activist campaign by a former Treasury Department official who was representing several hedge funds. She expanded the program to as much as $14 billion two years later in the midst of another battle with billionaire hedge fund manager David Einhorn.

Barra, 58, has had to shift focus from pleasing investors to preserving cash after closing down most of GM’s plants last month. Ford Motor Co. has already suspended its dividend.

GM, Ford and Fiat Chrysler Automobiles NV have all been working toward restarting production in early May, but it’s unclear whether state and local governments will lift their stay-home orders to allow them to do so. The United Auto Workers union also has said it opposes the companies reopening so soon.