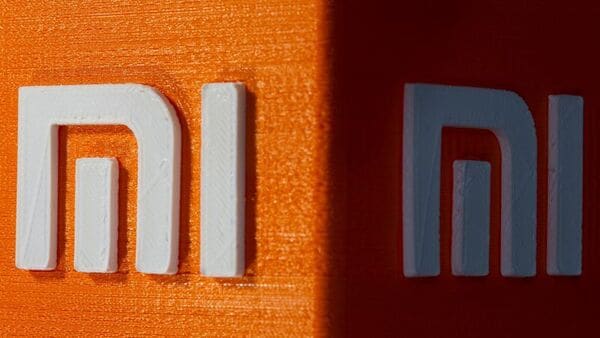 Xiaomi Corp. reported a better than predicted quarterly profit by making the most of brisk sales in the holiday period when its shipment of smartphones rose by almost four per cent. While the issue pertaining to chip shortage may have appeared as a big challenge, the jump in adjusted net income of around 40% to approximately $702 million in the last three months of 2021 will help the consumer electronics brand play even bigger even as its co-founder gives shape to the company's electric vehicle (EV) ambitions.

Xiaomi's billionaire co-founder Lei Jun is leading the charge to help the consumer electronics brand become a force of reckoning in the EV world - both in China and elsewhere. Much has already been said about the $10 billion push to find a footing and gain wings in the lucrative EV market. China is the world's largest automobile as well as EV market but faster adoption elsehwhere means the playfield is quite level even if the likes of Tesla, Volkswagen, Mercedes, Hyundai and BMW are making power moves.

Jun has already confirmed he is looking at mass-producing Xiaomi EVs by 2024 and the company has hired automotive engineers and invested in auto-driving startups. Its factory for EVs is under construction in Beijing.

As such, a solid showing in the core business of selling EVs will further bolster confidence of Xiaomi digging in deep in the world of battery-powered automobiles.