According to reports, the Victoria government wants to collect 2.5 cents for every kilometre that an EV travels. Owners are expected to keep record and pay when renewing registration.Currently, EVs get no subsidy or incentives from Victorian government.
By : HT Auto Desk
| Updated on: 23 Apr 2021, 10:39 AM 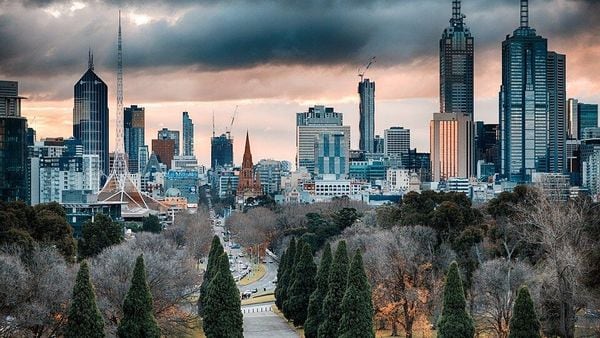 At a time when governments the world over are considering more and more measures to help make electric vehicles more popular, Australia's Victoria may have engaged reverse gear with a measure under consideration that seeks to impose punitive mileage tax on EVs. From several car makers to Uber and even WWF, critics have lined up by the dozen to slam the proposal.

According to reports, the Victoria government wants to collect 2.5 cents for every kilometre that an EV travels. This would need to be paid when the registration of the EV is renewed. The onus of keeping the records would be on the owner and failing to do so would invite penalties. In sharp contrast, no such tax is imposed on conventional vehicles whose owners are also not expected to maintain any such record.

Electrek reports that because each car in Australia does about 13,300 kilometres a year, the approximate tax on EVs would come to be around 332 Australian dollars per annum (roughly ₹19,200).

What makes this especially worse in the particular case of Victoria is that the government here also does not offer any incentive specific to EVs which would offset not just the cost of the vehicle but the per-kilometre tax imposed.

Little wonder then that companies like Hyundai, Volkswagen - among others - are vehemently opposed to any such move and a number of organization came together to carry full-blown front-page advertisement in a Melbourne-based newspaper which has been titled 'Worst Electric Vehicle Policy in the World.'

The advertisement, addressed to Victorian MPs, states that manufacturers are less likely to send Victorians their best, most affordable and zero emission vehicles because of targeted levy. It also reminds readers that 'no other jurisdiction has introduced such a targeted levy on the cleanest vehicles on the road without significant incentives to balance it out.'

The Victoria government has reportedly argued it will lose tax on fuel but this tax in Australia is anyway collected by the Australian government.

And While it is true that governments stand to lose out on money collected in the form of taxes imposed on petrol and diesel if EVs become widespread, it is also recognized that there are multiple ways for the same governments to more than make up for the revenues lost. As such, even if per-kilometre tax- or some such measure - is imposed, there is a need to have it balanced out with incentives in order to make buying and driving an EV viable, speaking in terms of personal budgets.