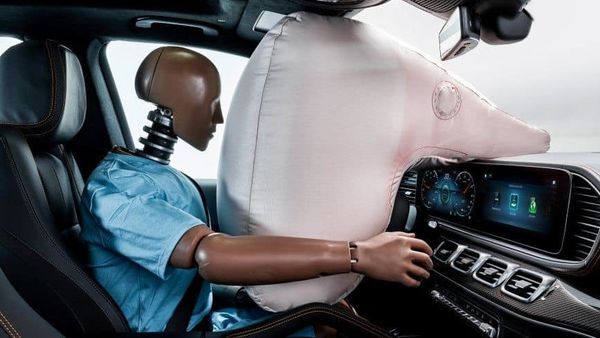 Autoliv feels that the auto industry is still facing significant hurdles, with supply chain issues remaining an area of concern.

Autoliv, the world's largest maker of airbags and seat belts, said on Friday it was facing "unprecedented" challenges in the second quarter after North American and European markets ground to a halt in April due to the pandemic.

The car industry has been thrown into a deep crisis as widespread lockdowns in many key markets due to the coronavirus hammered demand and production.

Autoliv said that though car production had recently started to resume across North America and Europe, a positive development, the industry was still facing significant hurdles, with supply chain issues remaining an area of concern.

"The ramp-up has started on a very low level and is characterized by strong fluctuations in customer demand," the Swedish company said.

Shares in Autoliv fell 5% by 0800 GMT and Handelsbanken Capital Markets said in a research note that there was a downside risk to estimates.

Autoliv said its sales in Europe fell 89% in April from a year earlier and plunged 96% in the Americas region as factories were shut. In China, sales rose 3%.

"With our largest markets Americas and Europe virtually standing still in April, the challenges we are managing in the second quarter are unprecedented," Autoliv CEO Mikael Bratt said in a statement.

The company's share price has now lost 25% this year.

Autoliv said it had cut its workforce "meaningfully" in April and expected further cuts in May and June, without giving details.

As of March 31, its total headcount had decreased by 1,400 from a year earlier to about 65,000, according to the company's first quarter report. Total headcount includes both permanent staff and temporary employees.

Autoliv noted that data firm IHS forecasts a near 50% decline in global light vehicle production in the second quarter from a year earlier.

The company said it had continued to slash costs to weather the crisis and had moved to further strengthen its liquidity by securing a lending facility of around 6 billion crowns ($632 million) with the Swedish Export Credit Corporation.