India has achieved this target five months before the set deadline, resulting in reduction of 27 lakh tonnes of carbon emissions.
By : HT Auto Desk
| Updated on: 05 Jun 2022, 12:36 PM 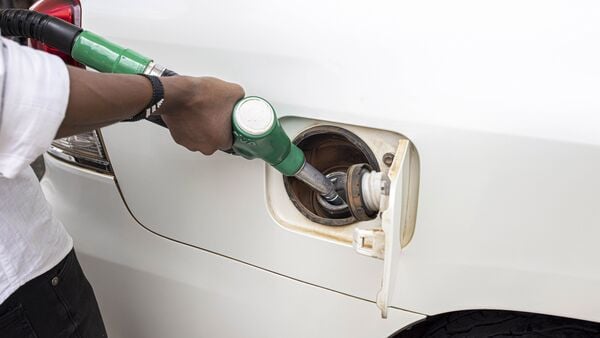 On World Environment Day, Prime Minister Narendra Modi announced that India has achieved the target of 10% ethanol blending in petrol. Speaking at a program on ‘Save Soil Movement', Modi said that this milestone has been achieved five months before the set deadline. He added that in 2014, the percentage of ethanol blending in petrol was only at 1.5% whereas the figure now stands at 10%.

Modi also highlighted three benefits of achieving this milestone with the first being reduction of 27 lakh tonnes of carbon emissions. With this achievement, the country has saved more than ₹41,000 crore of foreign reserves while the country's farmers have earned over 40,000 crore as income. The minister also congratulated the farmers, oil companies and consumers for the achievement.

The Prime Minister also stated that the country has taken various multi-dimensional measures to protect the environment despite the country having a negligible role in climate change.

The 'Save Soil Movement' program is a global initiative aimed at increasing awareness about deteriorating soil health and bring about a response from people to improve it. The movement was started in March by Indian yoga guru Sadhguru Jaggi Vasudev, who has embarked on a 100-day motorcycle journey passing through 27 countries for spreading this awareness. The World Environment Day on Sunday marks the 75th day of his journey.

Earlier in April, Union Minister of Road Transport and Highways, Nitin Gadkari had met Bento Albuquerque, Energy Minister of Brazil, to emphasise on greater cooperation on the usage of ethanol and reducing carbon emissions in both the countries. Gadkari has also been a strong advocate of using ethanol as fuel to run vehicles in order to reduce costly oil imports and reduce carbon emissions.