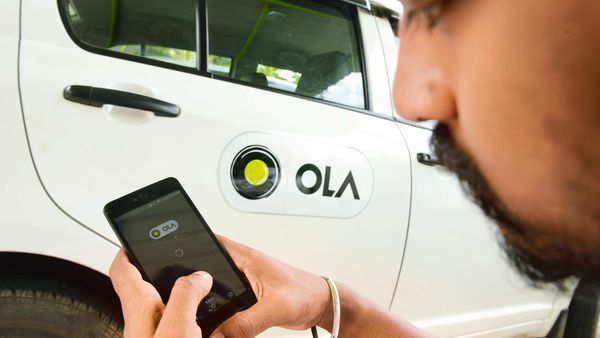 Ola and Uber drivers in Delhi and the National Capital Region (NCR) are on strike from Tuesday and have a substantial number of demands in current times of uncertainties brought about by Covid-19-related factors. With metro services still suspended, commuters are expected to face additional troubles but around two lakh drivers of the cab services say that their troubles too have only compounded in recent times.

Among the demands put forth by the drivers are an extension of the moratorium on loan repayment, a hike in fares and withdrawal of e-challans issued against their vehicles for speeding. Many say that they are unable to repay EMIs and fear that their vehicles will be seized by banks. "Due to the acute financial crisis caused by lockdown, drivers are unable to pay their EMIs. The moratorium of loan repayment ended today and the banks are already putting pressure on us. Drivers are scared that banks will tow away their vehicles for not paying EMIs," Kamaljeet Singh Gill, president of Sarvodaya Drivers Association of Delhi, a union of Ola-Uber drivers, was quoted as saying by Hindustan Times.

While Ola and Uber have not responded to the strike at the time of filing this report, the drivers also want a higher commission from both companies. They reportedly want government intervention because most say it has become increasingly difficult to operate their vehicles in times of less demand and soaring furl prices.