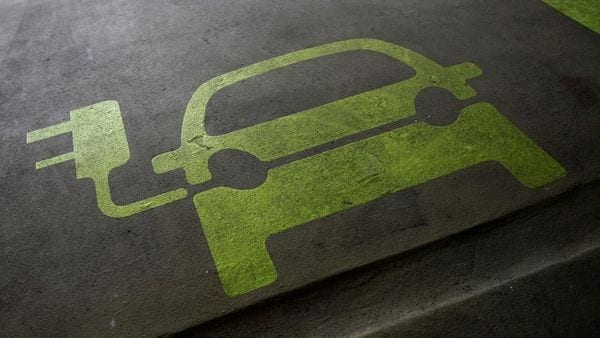 The electric vehicle movement in India received its biggest push this year with a number of key launches in the two as well as four-wheeler segments. But while the two and three-wheeler segments remain the backbone of EVs here, there is a palpable shift on the horizon that is likely to take the battery-powered revolution to its top gear come 2022.

India's ambition of 100% electrification by 2030 is, well, ambitious. The bulk of the thrust is coming from players in the two-wheeler segment. The likes of Hero Electric, Okinawa, Ather and Ola are joined by many other start-ups in a playfield that is open and there for the taking. While push from the central and several state governments is a vital catalyst, the number of options increasing is also helping matters. 2022 is likely to further add to the list of options available to anyone looking at riding home an electric scooter or even a battery-powered cruiser bike.

The need for supporting infrastructure is another crucial factor. Indian Oil Corporation and Bharat Petroleum have already confirmed plans of having charging stations at fuel pumps. This is likely to benefit electric cars more than any other form of electric vehicle because unlike two or three-wheelers, car drivers often take to highways as well. But options in terms of electric cars have been either limited or rather expensive. Tata Motors has a commanding say here with Nexon EV and the Tigor EV that was launched this year. While the likes of Mercedes, Audi, Jaguar Land Rover and BMW have driven in battery-powered luxury models, all of these are upwards of ₹1 crore. 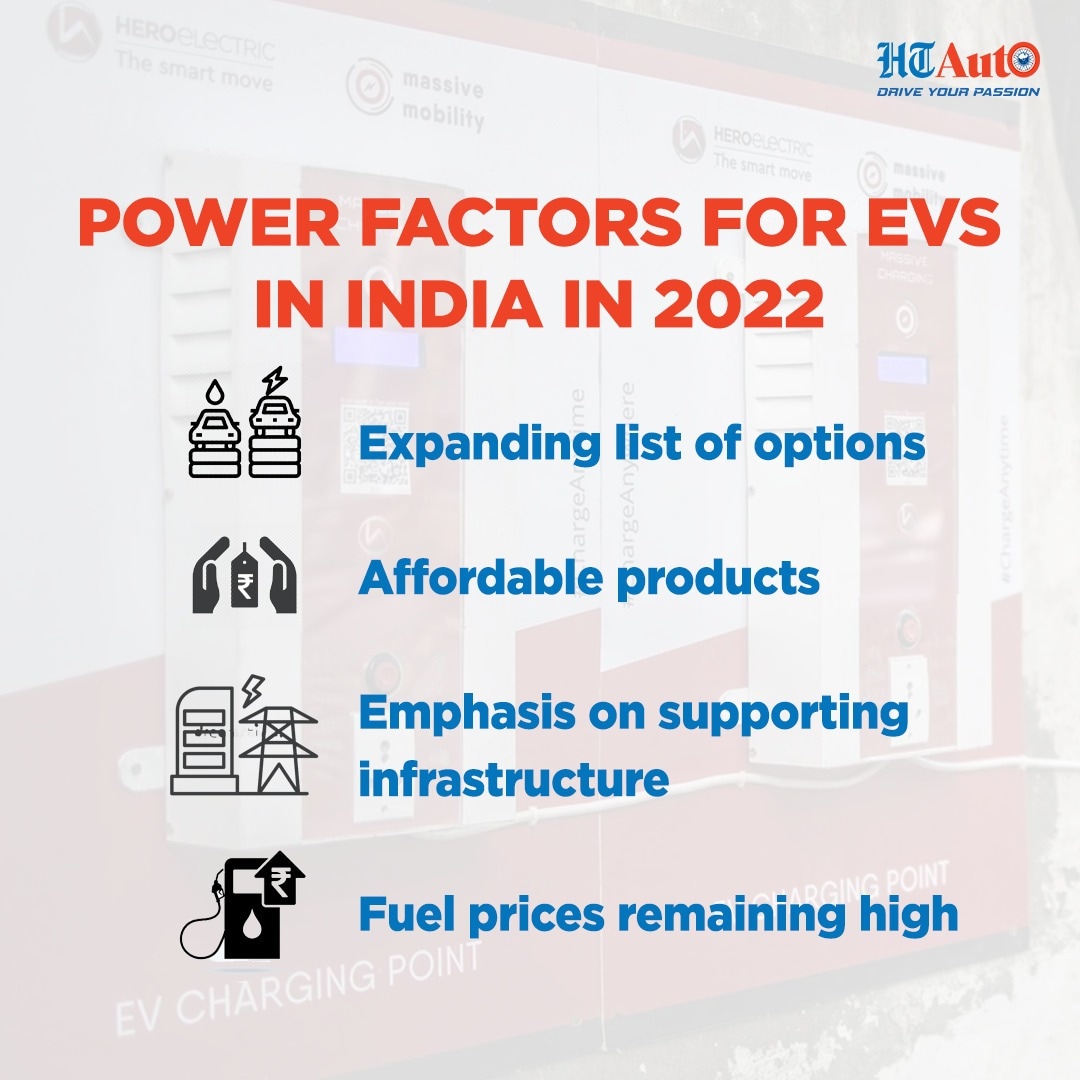 A quick look at factors that are likely to positively impact EV sales in India in 2022.

Significantly though, two mass-market players have big plans for 2022. Hyundai already offers Kona EV here but is now prepping more options for the country. The first off the block could be the Ioniq 5. MG Motor also offers the ZS EV but has confirmed a second choice which would be more affordable.

It isn't as if 2022 will be the year that limits ‘conventional’ cars and possibly eliminated diesel engine-powered vehicles entirely. But it could be a watershed year for the EV movement. The options expanding and infrastructure developing are the double factors that could make bringing home an EV a sensible choice rather than a manifestation of curiosity.