Expanding lanes meant for pedestrians and cycles, often at the cost of car lanes, could help with social distancing but may not be possible in cities with a high density of population.
By : Shubhodeep Chakravarty
| Updated on: 25 Apr 2020, 09:48 AM 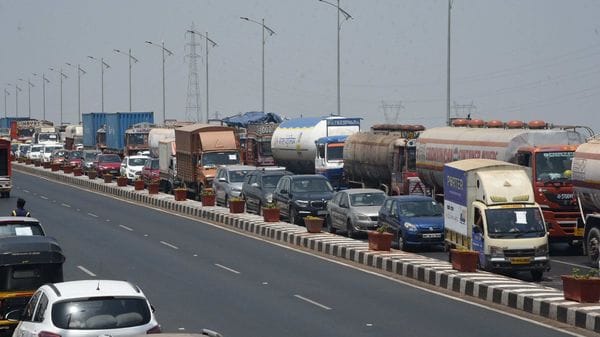 Among the numerous measures being tried to get an edge over the Covid-19 disease and ensure social distancing is maintained, many cities in the world have begun experimenting with keeping select roads shut to car traffic. It is being claimed that this would allow for more space for people walking on these roads and help in ensuring distance between them. With India in lockdown mode currently, roads are anyway barred for cars unless they are for essential services but can this model be adopted once the lockdown is lifted?

Some of the cities which have temporarily closed select roads for vehicles are San Francisco, Oakland and Denver in the United States and Brighton in the UK. Others like Budapest, Berlin and Dublin have expanded lanes for cycles. Italy's Milan has plans of prohibiting cars from being parked on roadsides. 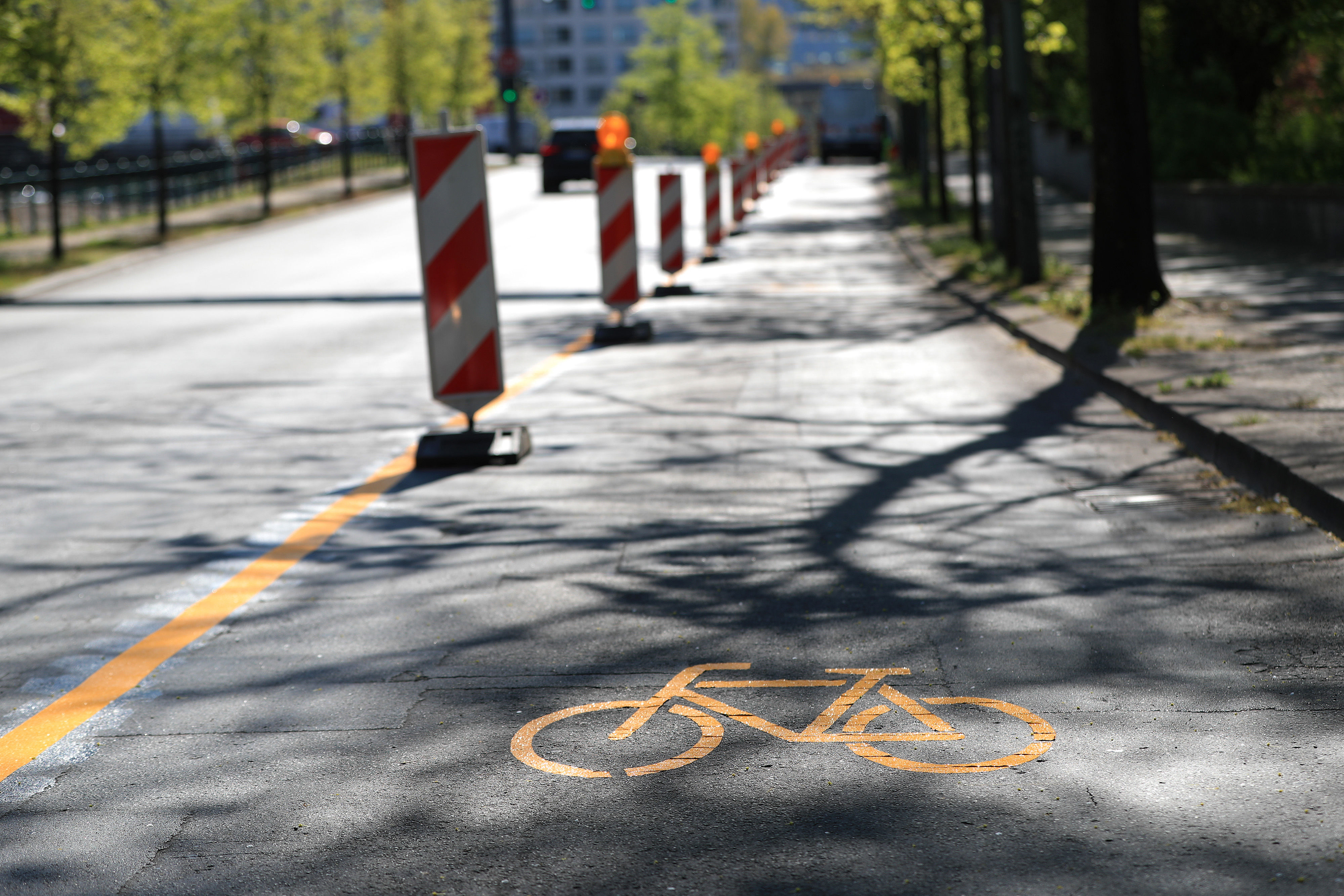 A bicycle symbol sits in the center of a new bike lane as Germany installs pop-up cycle lanes to aid social distancing. (Bloomberg)

The generic intention of such measures is to have more space for people walking and allow them the necessary distance they need to maintain from one another at a time when community transmission has emerged as an omnipresent threat in many places.

The Indian tale, however, could be quite different.

Indian cities are more tightly-packed than many of the European and American counterparts. The population density in major metropolitan cities like Delhi and Mumbai are far higher than in cities like Oakland, Denver, Budapest and Berlin. And while that may mean the need to free up road space for pedestrians is all the more necessary, it could end up creating massive traffic woes once life does return to some semblance of normal.

Take New York's case for instance. The city has refused to shut select roads to vehicular movement despite the high number of Covid-19 here. It is reported that city officials have said pedestrian-priority roads cannot be safely and quickly implemented in a city as dense as New York. And while most here agree that the idea is noble, the execution could be a nightmare. Plus there is a question on how best to protect the pedestrians who may become more at risk from road-related accidents in such a scenario.

Concerns also abound on people switching to personal vehicles once the Covid-19 pandemic fades away. This could see them avoiding public transportation, jamming roads with their own vehicles and possibly leading to a spike in pollution level. This concern could well be true in India too where a number of cities have witnessed clear skies during the day and stars at night amid the lockdown, and after choking on pollution for considerable periods of time previously.

As such, pedestrian-friendly streets at the cost of prohibiting vehicles could suffer from execution problems in Indian cities which, more often than not, are under tremendous pressure as is.