Home Auto News Want Petrol? Be Ready To Spend 12 Hours In Queue If In Sri Lanka

Want petrol? Be ready to spend 12 hours in queue if in Sri Lanka

With petrol and diesel in short supply and despite the massively high price, many motorists join lined from early morning hours to ensure their vehicles have enough fuel for the day ahead.
By : HT Auto Desk
| Updated on: 31 May 2022, 09:09 AM 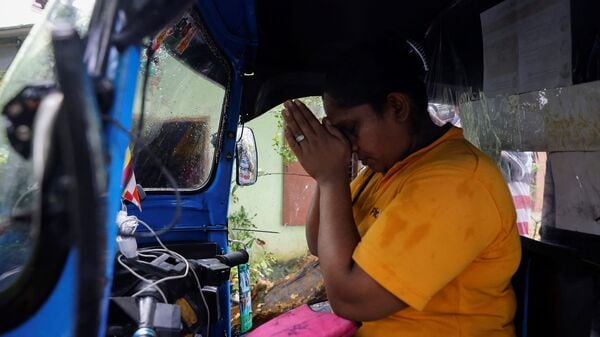 Lasanda Deepthi, 43, an auto-rickshaw driver for local ride hailing app PickMe, prays in front of the Lord Buddha idol inside her auto-rickshaw before going to work in Gonapola town, on the outskirts of Colombo.

If you thought charging an electric vehicle is time consuming, spare a thought for motorists in Sri Lanka where petrol and diesel have become such rare commodities that they have to line up for hours - often as long as 12 - to get a tankful. The island nation is going through its worst economic crisis and at a time when essential commodities like rice, milk powder and cooking oil is in very short supply, automotive fuel is increasingly seen as a rather luxury item even if as important as ever.

The sight of long lines outside petrol stations across Sri Lanka has become unfortunately common. Local as well as international reports highlight how most motorists have to plan their day in a way that they have enough time allocated to get a fuel refill in case required. News agency Reuters recently cited the example of a 43-year-old woman rickshaw driver who has to wait more than half a day just to ensure she has enough fuel to ply her vehicle. And even then, Lasanda Deepthi has to pay almost thrice the price she would have paid just a few short months ago. 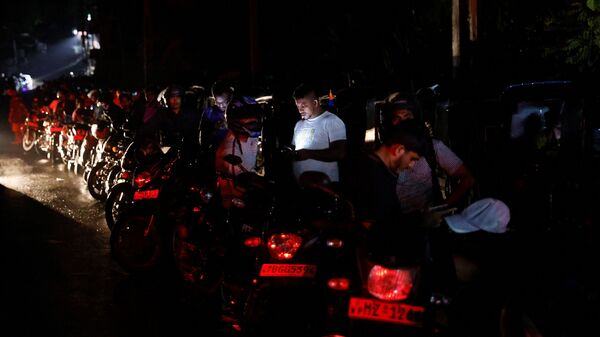 People stand next to their motorbikes as they queue to buy petrol during the early hours of the morning at a fuel station on the outskirts of Colombo. (REUTERS)

Inflation has had a crippling effect in Sri Lanka with everyday items going beyond the reach of millions of people at large. In a country where even medicines may not be readily available, petrol and diesel are worth their weight in gold. Or almost anyway.

India has come to the aid of its southern neighbours and said Monday of last week that it had sent 40,000 metric tonnes of petrol to the country. This is after providing Sri Lanka with 40,000 metric tonnes of diesel under the Indian credit line as well. Such is the state of the country though that while these numbers have been welcomed, aren't enough to calm prices or ease supply strains.

At a time when pre-owned vehicles are valued at more than swanky bungalows in many Sri Lankan cities, petrol and diesel may be luxury items for the masses. And yet, daily lives are and would obviously be massively impacted by the shortage of fuel which has an impact on prices of daily items that are being transported from one part of the country or a city to another.