VW CEO puts Audi at center of taking on Tesla With EVs, software

Volkswagen CEO Herbert Diess has tasked Audi with key roles to develop and share software and electric-car parts across the carmaker's stable of 12 brands.He installed new top executives this year not only to restore Audi’s technological edge but to bolster returns with strict cost discipline.
By : Bloomberg
| Updated on: 01 Dec 2020, 15:03 PM 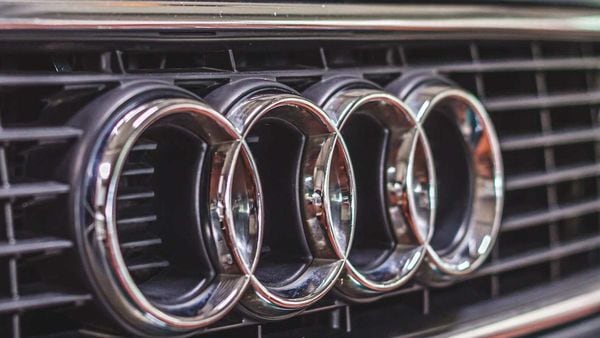 Whether Herbert Diess gets the contract extension he's seeking from Volkswagen AG or not, the chief executive officer has positioned one division of the automaker to carry out his fixation with beating Tesla Inc. at its own game.

Diess has tasked Audi with key roles to develop and share software and electric-car parts across VW’s stable of 12 brands. That puts the division at the forefront of building up competencies the CEO sees as pivotal to surviving disruption by Tesla and other companies racing to bring battery-powered and autonomous vehicles to market.

Diess, 62, installed new top executives this year not only to restore Audi’s technological edge but to bolster returns with strict cost discipline. Efforts to do the same across VW have led Diess to butt heads with key stakeholders over management decisions, culminating in discussions Tuesday among supervisory board members about the CEO’s proposal for an early contract extension.

One of the shots Diess has been unable to call is who the next CFO of VW will be. Candidates he’s put forward include Audi CFO Arno Antlitz, who moved to the luxury-car division in March after clashing with powerful labor leaders in his previous job as finance chief for the main VW car brand, people familiar with the matter said last week.

Before those tensions arose, Antlitz discussed Audi’s future in a phone interview. The division will run a newly minted Car.Software organization that will develop a common operating system for VW group brands. It also houses an engineering task force dubbed Artemis that’s looking to speed up vehicle development and narrow the technology gap with Tesla. 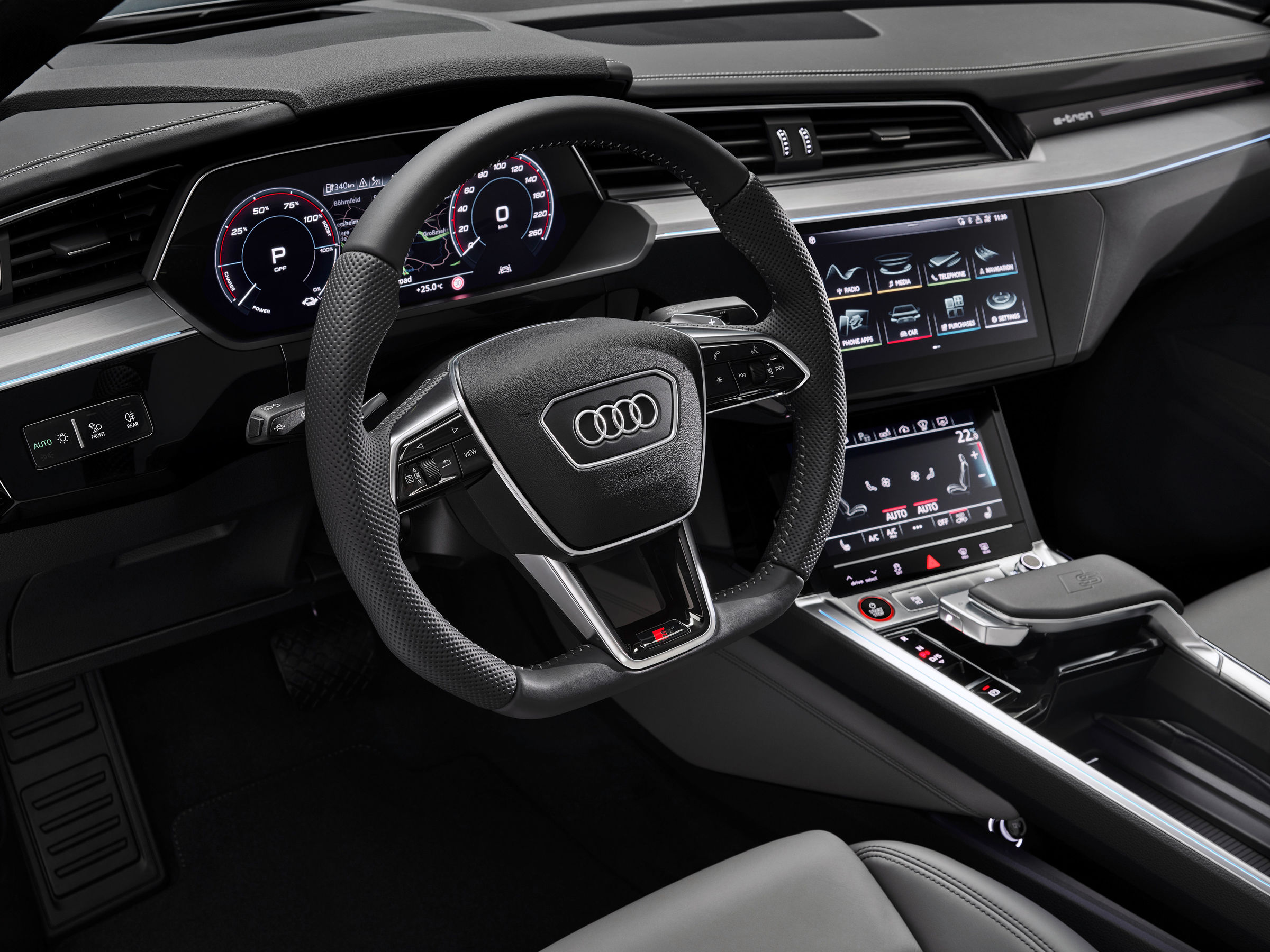 “Joint electric-car platforms and the group’s new digital backbone developed by Car.Software org are major levers to lift earnings," Antlitz said. “I think the margin potential we have here isn’t yet fully recognized."

The Artemis team, led by former Apple Inc. executive Alexander Hitzinger, is working on a car code-named “Landjet," an electric full-size crossover larger than Audi’s A8 sedan that will launch in 2024. The technology will complement an EV platform for premium cars Audi is developing together with Porsche. It can also be used by smaller luxury brands such as Bentley, the British marque that mapped out a strategy last month to go fully electric.

Audi can ill-afford its comeback strategy to falter. Along with Porsche and VW’s Chinese ventures, the brand is the main profit contributor to the group and a critical engineering hub. It’s spearheaded design and technical innovations, including lightweight construction, that have been adopted by VW’s mass-market nameplates. But after a rapid expansion that saw Audi temporarily outsell Daimler AG’s Mercedes-Benz, VW’s diesel-emissions scandal triggered management turmoil. A dealer dispute in China, Audi’s largest market, also jolted sales.

The division has recovered well from the dramatic industry slump induced by Covid-19. Third-quarter deliveries and revenue exceeded last year’s level, and lower fix costs helped generate 864 million euros ($1 billion) in operating profit, excluding some items. After a loss in the first half, Audi’s adjusted return on sales bounced back to 6.8% in the third quarter, compared with 7.5% a year ago.

VW group CFO Frank Witter told analysts last month Audi should return to its strategic margin corridor of between 9% and 11% return on sales in 2022. His comments followed the announcement that the industrial giant earmarked a record 73 billion euros in investments on future technology over five years. Diess aims to more than double the group’s market value to 200 billion euros.

“We think Audi will be a key driver of the re-rating story as its electrification should lead to market share gains," UBS Group AG’s Patrick Hummel said in a note. The E-Tron has become the best-selling luxury electric SUV -- ahead of Tesla’s Model X -- with 30,000 deliveries through the first three quarters of the year, and the analyst predicted a strong a strong fourth quarter is likely.

Audi is adding a more spacious version of the E-Tron as well as a GT coupe next year based on Porsche’s Taycan technology. The compact Q4 E-Tron SUV that shares underpinnings with VW’s mass-market EVs is also due to hit showrooms in 2021. Audi will update investors on its strategy at a capital markets day on Dec. 7.