Volkswagen has said that the premium vehicle market in China has been recovering much faster than the normal market.The company's premium models such as Audi, Bentley and Porsche saw strong sales in the country.
By : Bloomberg
| Updated on: 17 Jul 2020, 12:42 PM 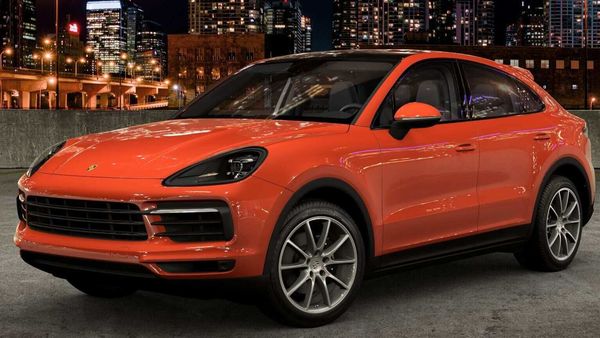 Volkswagen AG expects second-half vehicle sales in China to approach the year-earlier level as premium models such as Audi and Porsche lead a recovery from the coronavirus pandemic in the world’s largest car market.

“We saw the premium market in China was recovering much faster than the normal market" in the first half, Stephan Wollenstein, VW’s China chief, said Friday at a media briefing in Beijing. “We saw really strong sales of Audi, Porsche and Bentley. We expect that the second half is almost of a level of last year."

VW’s sprawling manufacturing network in China gradually resumed output in recent weeks, while the coronavirus continued to spread across other regions. Even with demand picking up from the depths seen early this year, the China Association of Automobile Manufacturers forecasts a 10% to 20% decline in vehicle sales in the country for this year to the lowest level since 2014.

The German manufacturer is optimistic about electric-vehicle demand in China even as sales have fallen after the government reduced subsidies last year, Wollenstein said. While many EV startups have gone out of business, others are performing better, he said. Tesla Inc. “is doing tremendously well also here in China," he said.

VW plans to introduce two new electric ID models later this year in China and a couple more by early summer at the latest next year, Wollenstein said. The models will be built locally, he said. VW hasn’t made any changes to its EV investment plans, Wollenstein said.

“The success of Tesla was never subsidy-driven unlike almost all other brands," Wollenstein said. “This leads me to the conclusion if you have a strong brand and attractive product -- which we are very confident we are able to offer with the ID family coming to in China -- we have a chance to make our way in the EV market."

Success in China is critical for the world’s largest automaker by sales volume. Its joint ventures in the country also generate dividends that help mitigate the financial hit triggered by the virus crisis. In May, VW expanded its China footprint when it became the biggest shareholder of battery company Gotion High-Tech Co. and reached a deal to acquire a 50% stake in its smallest local partner Anhui Jianghua Automobile Group.