Volkswagen objected to the removal of the judge in a separate filing Thursday, calling the request a frivolous tactic to try to delay the trial.
By : Bloomberg
| Updated on: 21 Feb 2020, 09:13 AM 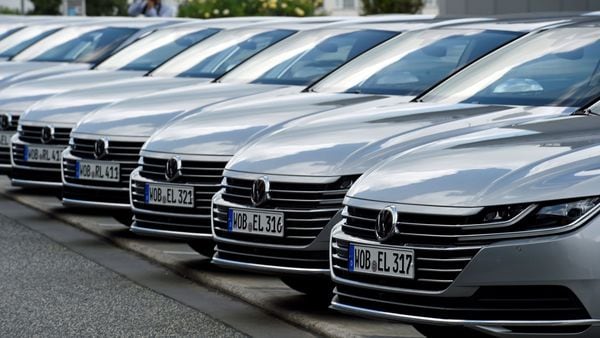 Car owners suing Volkswagen AG over its 2015 diesel-emissions controversy want the federal judge overseeing the case to step aside.

The plaintiffs opted out of a $10 billion settlement between 600,000 car owners and the German automaker and are pursuing their own lawsuit for compensatory and punitive damages. Breyer has scheduled a jury trial for Feb. 24.

Breyer’s recent rulings included one that disqualified Louis Freeh, a former FBI director and the plaintiffs’ expert witness. They show he’s “predisposed" toward the prior settlement, Ungs said.

Volkswagen objected to the removal of the judge in a separate filing Thursday, calling the request a “frivolous tactic" to try to delay the trial.

“The opt-out plaintiffs and their lawyers are seeking an unjustified windfall," Volkswagen spokesman Mark Clothier said in an emailed statement.

Volkswagen admitted in 2015 that about 11 million diesel cars worldwide were outfitted with so-called defeat devices that gave false readings during emissions tests. The scandal has grown into Volkswagen’s largest corporate crisis, costing the company over $30 billion to date.