Volkswagen has partnered with Microsoft to make the latter's HoloLens 2 headset work with a moving car.
By : HT Auto Desk
| Updated on: 06 May 2022, 02:14 PM 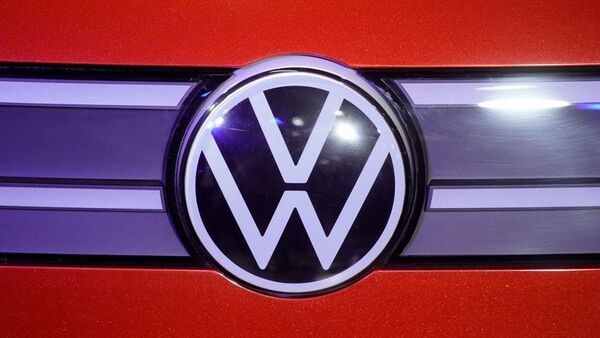 Volkswagen and Microsoft are getting together to make augmented reality (AR) glasses that will help drivers to get holographic displays of traffic information, recommendations related to shopping, weather conditions and architectural highlights while they are on the move. Volkswagen has partnered with Microsoft to make the latter's HoloLens 2 headset work in tandem with a moving car. Volkswagen notes augmented reality as one of the key components of future mobility.

According to a report by Carscoops, Microsoft shared Volkswagen was interested to use the original HoloLens on their Race Trainer Golf R since 2015. In the process of incorporating the headset into the vehicle, the sensors lost tracking and the holograms disappeared. The auto major approached the software company and since 2018 both the companies are working together to find a solution.

Through the work in progress, Microsoft observed that HoloLens used two distinct types of sensors that measure its motion namely visible light cameras and an inertial measurement unit, or IMU, which measures acceleration and rotation speed. The report mentioned that since these sensors were to copy how humans see and navigate through, the entire setup was not compatible with a moving car.

A moving platform mode was developed to address the issue using an algorithm that detected discrepancies between the sensors and allowed the HoloLens to continue tracking. Researchers at Volkswagen developed a bidirectional data connection between the vehicle and the HoloLens which then made the headgear capable to display real-time information from the vehicle as well as control some of its features. Volkswagen’s Dr Andro Kleen reportedly stated “We think mixed reality information is the most intuitive information we could provide to enhance our customers’ user experience, because what you see there, and what you need to process, is very close to what humans normally see and process. It’s not so abstract."