Audi AG has decided to adjust its production citing shortage of natural gas.Nearly 50 lakh households and businesses in Mexico have been impacted due to the gas shortage.
By : HT Auto Desk
| Updated on: 18 Feb 2021, 07:06 PM 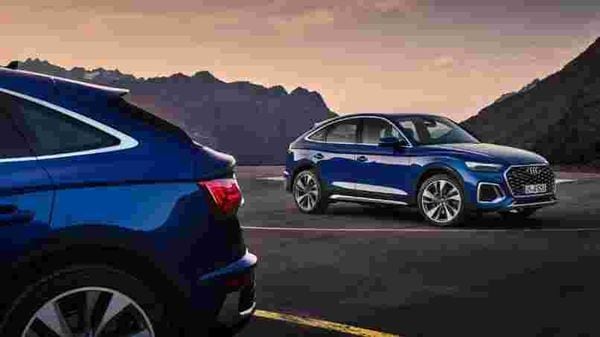 Audi Q5 is among the affected vehicles due to the natural gas crisis in Mexico.

Due to the natural gas shortage in Mexico, Volkswagen and General Motors have decided to suspend some of their operations in the country, while luxury carmaker Audi AG will adjust its production.

In an official statement, Volkswagen decided to suspend production on its Jetta model on Thursday and Friday and on its Taos and Golf models on Friday.

The gas shortfall has prompted General Motors to halt operations at its plant in the central city of Silao on Tuesday and Wednesday. The American auto major will resume production once the gas supply returned to an adequate level.

Volkswagen group-owned luxury carmaker Audi AG too has announced in an official statement that it will adjust the production levels depending on the availability of natural gas, which it uses to manufacture the Audi Q5 SUV at its Puebla plant.

The natural gas crisis in Mexico started as the imports from the United States plummeted amid an Arctic cold spell that has led to a surge in demand for gas. This has caused blackouts in northern Mexico with around 50 lakh households and businesses left without power earlier this week.

Mexico receives most of its natural gas from the United States. Due to the cold weather, the production has been hit. Oil wells are being shut down and so are the oil refineries along the Gulf coast. The oil and gas pipeline operations were also disrupted by the cold weather.

In this situation, Mexico is trying to reduce its dependence on energy imports by boosting domestic oil and gas production to tackle the problem. However, this move is facing hurdles without the participation of private energy companies as Mexico President Andres Manuel Lopez Obrador seeks to fortify the dominant status of the country’s energy major Pemex.