Volkswagen was in December the first carmaker to warn of a chip supply crunch that has hit global automakers, forcing them to cut or halt production.
By :
| Updated on: 16 Feb 2021, 04:53 PM 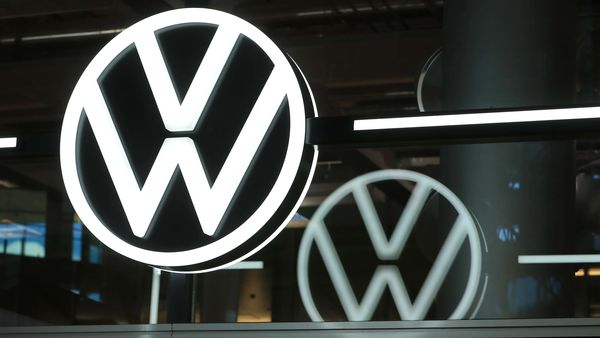 Volkswagen said bad planning on the part of its suppliers has compounded a computer chip shortage blighting the global auto industry, claiming it gave ample notice that the coronavirus' hit to car production would be limited.

VW was in December the first carmaker to warn of a chip supply crunch that has hit global automakers, forcing them to cut or halt production as the semiconductor industry struggles to keep up with a recovery in the car sector.

The German company told its suppliers in April last year - when much of global car production was idled due to the coronavirus pandemic - that it expected a strong recovery in the second half of 2020, a VW executive, who declined to be named, told Reuters.

Volkswagen, the world's second-largest carmaker, says it was made aware of the chip shortage by one of its suppliers at the end of November, but that that warning came too late.

"We have communicated our demand early on. We have passed on our forecasts which have confirmed that demand," said the executive.

"If suppliers do not trust our numbers and consult their own forecasts, we should have been informed straight away. This has not happened." 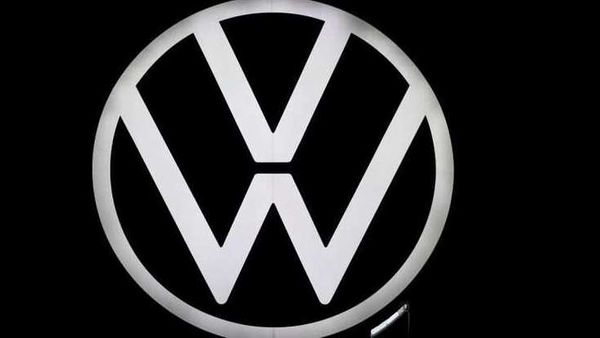 A new logo of German carmaker Volkswagen is unveiled at the VW headquarters in Wolfsburg, Germany. (REUTERS)

As well as identifying potential weaknesses in the automotive supply chain, the question over who is responsible for the shortages could play a decisive role in any legal disputes down the line.

The current shortages are seen as stemming from a combination of factors, as auto manufacturers compete against the sprawling consumer electronics industry for chip supplies.

The executive said differing demand forecasts could explain the current problem, which has led VW to warn that chip supply will remain strained during the first half of 2021.

"This has caused a lot of trouble. If the supplier didn't have a chip problem in its own supply chain, we would get our control units," the executive said.

Representatives for the two firms said they would not comment on customer relations. Continental said it has been open and transparent vis-à-vis clients at all times.

Bosch said it was doing everything to keep its customers supplied and to keep impact to a minimum, adding it was in daily contact with suppliers and customers.

Volkswagen, which so far only procures chips indirectly via suppliers, said this month it would consider sourcing straight from manufacturers to protect its supply.