Volkswagen's considerations about car-rental Europcar are at an early stage as other suitors have also looked at the company, as per sources.
By : Bloomberg
| Updated on: 24 Jun 2020, 09:42 AM 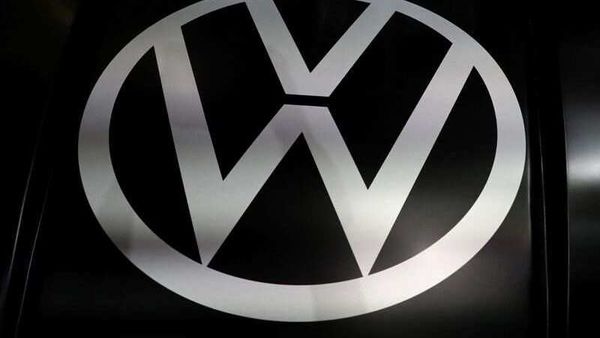 FILE PHOTO: The logo of Volkswagen is pictured at the LA Auto Show in Los Angeles, California, US.

Volkswagen AG is exploring an offer for car-rental company Europcar Mobility Group, according to people familiar with the matter.

Volkswagen’s considerations are at an early stage, said the people, who asked to not be identified because the matter isn’t public. The carmaker could opt to not proceed with an offer, they said.

Other suitors have also looked at Europcar though finding a buyer during the Covid-19 travel slump could be difficult, the people said.

Europcar hired advisers last year and set up a committee to weigh next steps after its largest shareholder, Eurazeo SE, warned of a potential exit from the car-rental agency and private-equity suitors began circling the firm.

Representatives for Eurazeo and Volkswagen declined to comment. A representative for Europcar wasn’t immediately available for comment.