Wolfsburger Nachrichten, a local newspaper, says the victim was a Volkswagen staffer who was suspended after the automaker asked German prosecutors to investigate the release of taped internal discussions about a supplier dispute.
By : Bloomberg
| Updated on: 13 Aug 2020, 07:59 AM 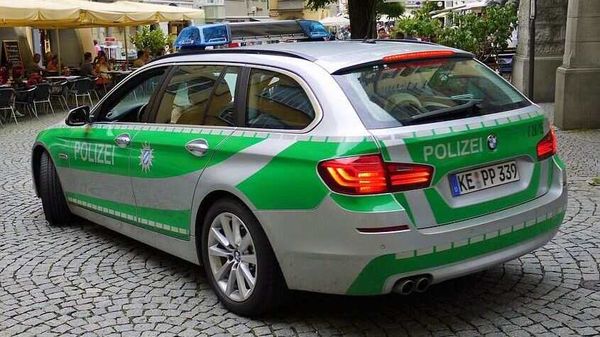 A Volkswagen AG employee who was put on leave during a German probe of leaked internal audio recordings was found dead in a burning car late Monday, according to a report by local newspaper Wolfsburger Nachrichten.

A spokeswoman for the prosecutors’ office in Braunschweig confirmed a man was found dead in a car, but said the person has not yet been identified. Wolfsburger Nachrichten said it was a VW staffer who was suspended after the automaker asked German prosecutors to investigate the release of taped internal discussions about a supplier dispute.

“Volkswagen has no confirmed information on this," the company said in an emailed statement to Bloomberg News. It declined to comment on the probe. The Braunschweig prosecutors’ spokeswoman said an autopsy didn’t find indications someone killed the man found in the car.

VW asked for the probe last month after Business Insider’s German-language website reported comments from audio recordings taken during meetings about ending the carmaker’s business relationship with Prevent, a Bosnian car-parts supplier. A contract dispute forced VW to halt work at several factories in 2016 before the two sides reached an agreement to end the standoff, though the legal fallout continues to drag on with lawsuits pending in Germany and the U.S.

Public dust-ups over price negotiations and orders are extremely rare in the auto industry, which relies on smooth cooperation between vehicle manufacturers and suppliers.

Prevent is led by the family of businessman Nijaz Hastor, who spent decades expanding the group’s activities across the auto industry. After Hastor’s sons took over operations, the conglomerate adopted a more aggressive business style, which included making an ultimately unsuccessful attempt to seize control over German seat maker Grammer AG.