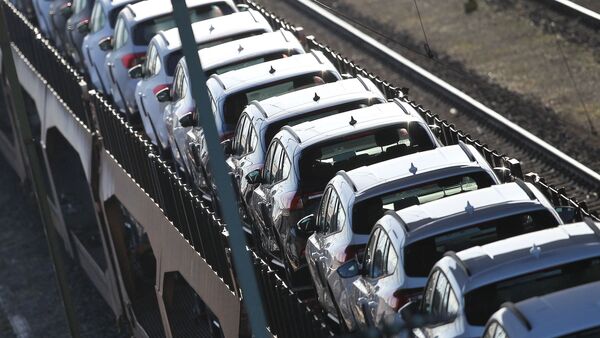 The two-wheeler segment - often considered the backbone of the Indian automotive sector - remains a major concern with retail dipping by 11 per cent last month. Poor demand from rural areas, high inflation, erratic monsoon and high cost of ownership are some of the factors blamed. Passenger vehicles didn't fare much better either and there was a decline of five per cent despite demand remaining rather robust. FADA also notes that the July figure may be an aberration because the segment is continuing to witness introduction of new models.

The shot in the arm came from the three-wheeler and commercial vehicle segments which saw retails rise by 80 per cent and 27 per cent, respectively.

The path ahead may have opportunities and challenges in equal measure. FADA President Vinkesh Gulati underlines that July tends to be a lean month in terms of vehicle retail owing to the festive period that follows. But while festive period tends to provide a burst of speed, it may not be a walk in the park. “After Russia- Ukraine war, the world is once again facing the threat of Taiwan- China war. Due to this, the threat of semi-conductor shortage is once again looming," said Gulati. “Overall, FADA remains cautiously optimistic due to the above factors as it enters the festival season."

FADA is especially urging all car manufacturers to recalibrate their supplies as per the market demand and avoid pushing low moving stocks.