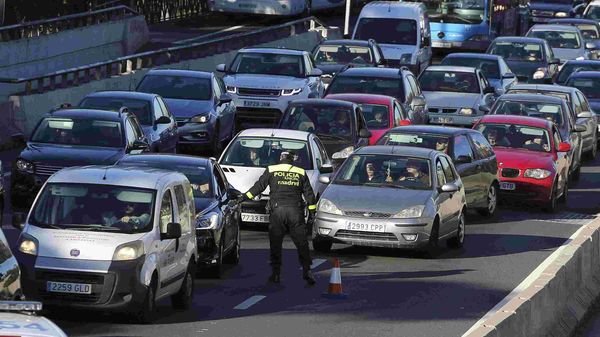 (Also read: Should drinking alcohol be allowed in a car on autopilot? Social media divided)

Under President Donald Trump, NHTSA has never had a Senate-confirmed administrator, the first time in history the agency has gone so long without a permanent head. It has been more than a year since the White House had a nominee pending.

In 2012 and 2015, Congress directed NHTSA to implement numerous safety mandates but lawmakers said "NHTSA has failed to implement nearly 20 congressionally mandated rulemakings, reports, and research initiatives by their statutory deadlines."

A NHTSA spokesman did not immediately comment, but lawmakers said the agency told them it "initiates a rulemaking when it has sufficient data to do so."

In August, the Transportation Department's Office of Inspector General said it would audit oversight of US vehicle safety standards by NHTSA.

Jason Levine, executive director of the Center for Auto Safety, said NHTSA has "actively chosen to ignore the will of Congress for years when it comes to implementing safety laws, costing lives and money."