UK set to remove tariffs on Japanese cars in 2026: Report 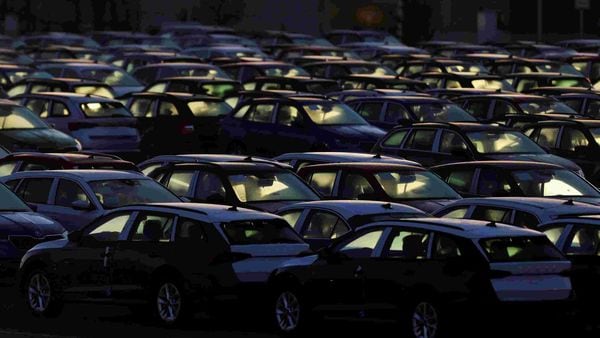 FILE PHOTO: Cars are parked in the courtyard of Skoda Auto's factory as the company restarts production after shutting down in March due to the coronavirus disease (COVID-19) outbreak in Mlada Boleslav, Czech Republic, April 27, 2020. REUTERS/David W Cerny/File Photo

The UK is set to abolish tariffs on Japanese cars by 2026 under a trade deal the two countries are seeking to complete by the end of the month, the Nikkei newspaper reported Sunday, without saying where it got the information.

The tariff agreement is in line with Japan’s existing deal with the EU on auto tariffs.

Following Brexit, the two countries are rushing to replace the UK part of the Japan-EU trade deal before time runs out on Britain’s transition period at the end of the year. Failure to put a new framework in place by that time would mean higher tariffs from 2021.

The two sides are also clashing over British cheese exports, with the UK seeking to expand a lower-tariff quota agreed between Japan and the EU, while Japan wants to maintain the status quo, the paper said.