The report wants a ban on SUV advertisements much like the ban on tobacco products.It says that an SUV harms the environment just as much as a cigarette harms an individual.
By : HT Auto Desk
| Updated on: 04 Aug 2020, 08:37 AM 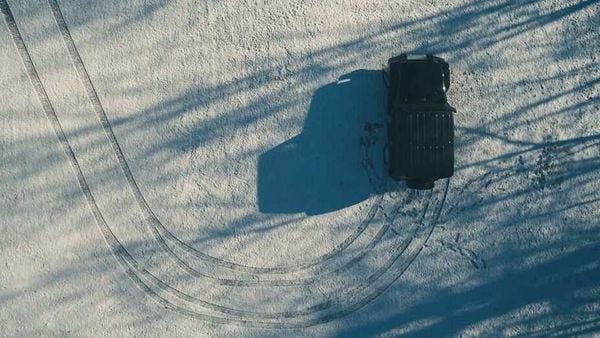 A report in the UK has urged for a complete ban on advertising Sports Utility Vehicles and has blamed this segment of vehicles for being a major threat in the path towards achieving climate goals. Called Upselling Smoke, the report launches a strong attack against this particular segment and underlines the need to rein in the sales of such vehicles in the country.

SUVs have become enormously popular around the world and buyers in UK too are increasingly preferring larger vehicles. The International Energy Agency, however, has blamed SUVs for being the second-largest factor for the increase in global emissions since 2010. The Upselling Smoke report, therefore, makes a case against such vehicles and, according to a report in The Guardian, suggests a clamp down on SUV advertisements.

One of the key reasons why SUVs are much hated by environmentalists is that the car's large proportion, weight and drag often make these vehicles consume more fuel and emit more pollutants than others. Analysts feel that car makers often end up spending a whole lot of money on advertising these vehicles but just not enough on developing cleaner technology to make the vehicles more environmentally friendly. And while SUVs have come a far distance in terms of lowering emissions, they are still blamed for faring far worse than the average small or medium-sized vehicle.

As such, Upselling Smoke has proposed a ban on SUV advertisements much like the ban on advertising tobacco-related products. It also highlights that around £1.2 billion were spent by car makers on advertising SUVs in the UK and that these 'polluting' vehicles do as much harm to the environment as a cigarette does to an individual.

UK is looking at giving electric vehicles a push but remains behind countries like Germany, France and those in the Scandinavian region. As such, the goal of reaching a net zero emission level is arduous because while EV-buying pace has increased, the SUV-buying spree is even quicker.