Ghaziabad Traffic Police fined a group of men after a video of them went viral where they can be seen dancing on a car's roof on a busy street.
By : HT Auto Desk
| Updated on: 05 Apr 2022, 04:47 PM 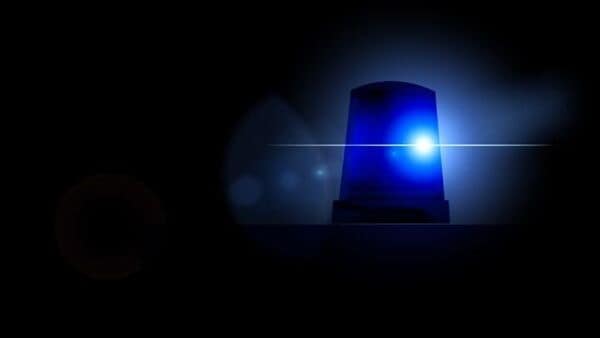 A video of two ‘visibly drunk’ men dancing on the roof of what appears to be a Maruti Suzuki Ertiga vehicle in Ghaziabad has gone viral. The Ghaziabad Traffic Police has fined the Ertiga owner an amount of ₹20,000 for violating traffic rules.

The video was posted by a Twitter user with a tweet stating, “Meanwhile in Ghaziabad, a group of boys, visibly drunk, dancing on the roof of their car on the Delhi-Meerut expressway. Hope @ghaziabadpolice makes them dance to their tunes in the lockup sooner."

The 33-second video shows two men dancing on the roof of a Suzuki Ertiga while the car moves slowly ahead on a busy road. After a while, one can see the individual who was driving the car comes out of it to give away the driver's seat to one of them while the other takes the passenger seat beside the man. The video also received a significant number of retweets.

Following the post, the Ghaziabad Traffic Police took to the microblogging site, stating “Taking cognizance of the complaint received on Twitter, a total challan of ₹20,000 was slapped against the said vehicle owner for violating traffic rules." The officials also uploaded an e-challan as a response that contained the information of the vehicle such as the owner's name and registration number.

The officials have charged the owner with driving without or suspended or cancelled registration, disobedience of any direction lawful given by the authority, violation of prescribed standards in relation to air pollution and passenger standing on footboard.

The Ghaziabad Traffic Police has also uploaded a new video on their Twitter handle where all the individuals involved in the incident can be seen apologising for their actions and mentioning that such an act of carelessness will not be repeated in future.