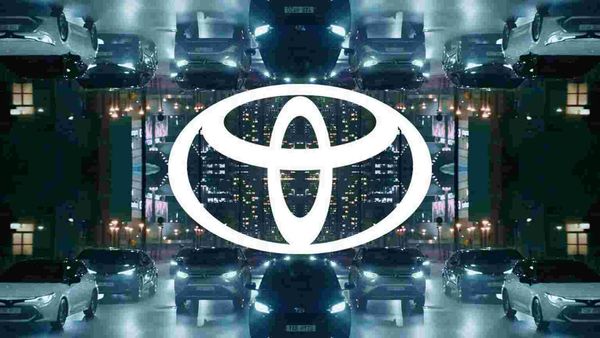 The companies are bracing for an additional 10% EU tax on automobile imports from Britain and are demanding that the government pays for such additional customs costs, the report said, without citing sources.

British Prime Minister Boris Johnson on Sunday said that he did not particularly wish for a Brexit transition period to end without a new trade deal in place but that Britain could live with such an outcome.

Officials for Nissan and Toyota had no immediate comment when contacted by Reuters.

However, the report underscores how Britain's tortuous divorce from the European Union has implications for companies around the globe, including in Japan, the world's third-largest economy.

Toyota operates a plant in Derbyshire, central England, and produced roughly 8% of the 1.52 million cars made in Britain in 2018. It also produces engines at a factory in Wales.

Nissan has a manufacturing plant in Sunderland, northern England, that employs 7,000. That would be "unsustainable" if Britain leaves the EU without a trade deal, Nissan said in June.