TKM announced the rollout of restructured organisational changes effective from January 1, 2020, as it continues to redesign the company operations from long-term perspectives.
By : PTI
| Updated on: 11 Dec 2019, 11:25 AM 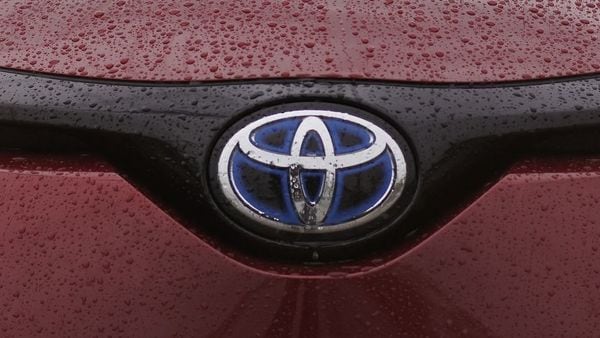 Raja, who has been with the company for the last seven years, was previously deputy managing director for sales & marketing at TKM, a press statement from the company said here.

TKM announced the rollout of restructured organisational changes effective from January 1, 2020, as it continues to redesign the company operations from long-term perspectives.

The other key changes include promotion of Raju B Ketkale as the deputy managing director covering manufacturing as a function, the release said. Ketkale, with over two decades of experience in the automobiles field, was previously senior vice-president & director at TKM, handling product design and development and quality assurance, it said.

Naveen Soni has been promoted as the senior vice- president of the sales and customer service. Soni, who has been in the company for close to two decades, was previously vice-president of external affairs, corporate social responsibility and public relations at TKM, the release said.

"With this (restructured organisational changes), the company aims to further strengthen the objectivity and agility of the senior management team at various functional drives," the statement said.