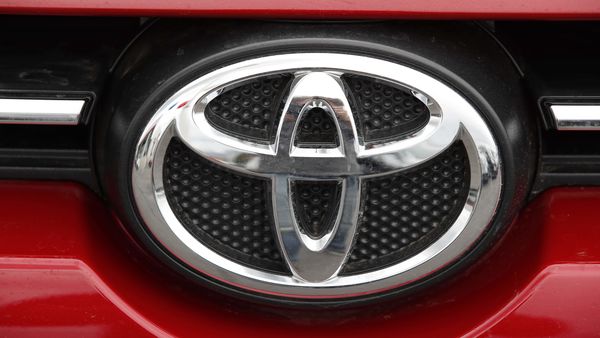 Two Daihatsu Motor Co. plants that also produce vehicles for Toyota have suspended production after a fire broke out at a supplier factory.

The halt will affect the manufacture of Toyota’s popular Raize compact SUV. In the 10 months through October, some 389,000 cars were produced at the two Daihatsu factories, more than half of which were destined for Toyota. Toyota declined to comment.

Output at the plants had been ramped up following a backlog of orders amassed when the facilities were closed earlier this year due to the coronavirus. Toyota has also been pushing to recover lost production ground, increasing global production to the highest level ever in September.

The two plants produced about 520,000 cars in 2019, accounting for around half of Daihatsu’s domestic production, according to Nikkei, which reported the news earlier. Operations will be suspended until the November 28, Daihatsu said.