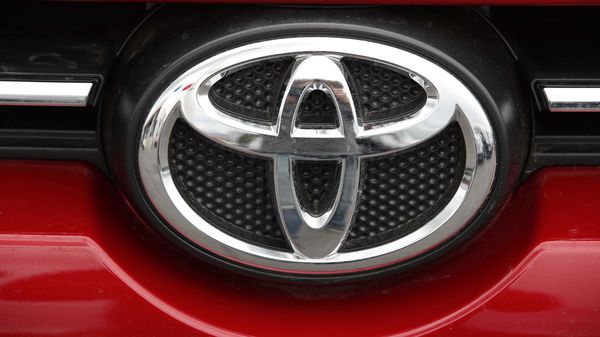 File photo of a Toyota logo

Toyota Motor Corp again halted operations at its car plant in southern India from Monday, as the majority of members of its workers' union continued a sit-in strike, the automaker said.

Both the Toyota Kirloskar Motor (TKM) factories in the industrial hub of Bidadi, Karnataka, had declared a "lock out" on November 10 after the union went on strike, saying that their demand to withdraw the suspension of a worker was not met.

The local state government's labour department had prohibited the strike by the workmen, as well as the "legal lock out" declared by the management from November 19 and directed operations to resume, a spokesperson for the automaker's India unit said on Tuesday.

Even after the lock out was lifted by TKM, only a few team members have reported to work, the company said.

"For plant operations to run smoothly and effectively, a minimum workforce of 90% in each shift is required. In view of the current situation, it is not viable to carry on with manufacturing activity."

The disruption follows several months of a slump in sales, and comes at a time when vehicle deliveries to dealers are picking up in anticipation of strong demand during the November festive period in India.

The country's top car maker Maruti Suzuki India Ltd last month said sales between October and December were expected to be good due to demand for personal transport and big-ticket purchases during the festive season.