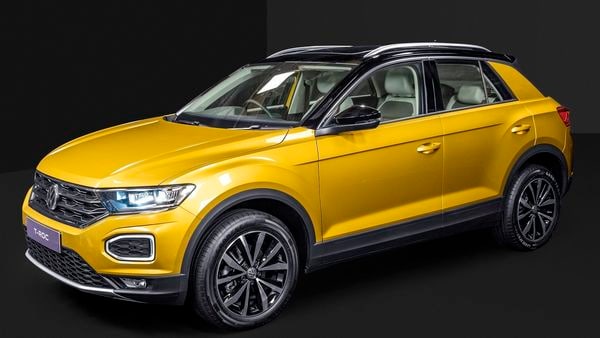 It has been an action-packed day for the Indian auto industry. The German car marque, VW launched the much anticipated T-Roc SUV in India, priced at ₹19.99 lakh (ex-showroom). Also, Shahrukh Khan became the first owner of the 2020 Hyundai Creta in India. Moreover, MS Dhoni made buzz when he was recently spotted riding his beloved Harley-Davidson Fat Boy in Ranchi.

Volkswagen on Wednesday launched T-Roc at an introductory price of ₹19.99 lakh (ex showroom). The SUV was first showcased at an event in New Delhi in February and then again at the Auto Expo 2020 as part of the company's push towards expanding its presence in the SUV segment in India. The brand has been focusing on establishing itself as a strong SUV player in India and T-Roc appears to be at the focal point of these efforts. Read full story here.

SRK gets the first 2020 Hyundai Creta:

The King of Bollywood has now become the first customer in India of the second-generation Creta with the company handing over the keys in a small ceremony. Shah Rukh Khan has been a brand ambassador for Hyundai for over two decades. Read Full story here.

MS Dhoni returned to his hometown Ranchi a few days back after CSK (Chennai Super Kings) suspended its training sessions in Chennai due to the Coronavirus outbreak in the country. He was filmed taking a spin on HD Fat Boy in broad daylight and was spotted being rushed with fans at a traffic signal. Read full story here.