Toyota is the main mobility partner of the sports event providing a wide range of electrified vehicles.Toyota executives have decided not to visit the opening ceremony of the event.
By : HT Auto Desk
| Updated on: 20 Jul 2021, 03:22 PM 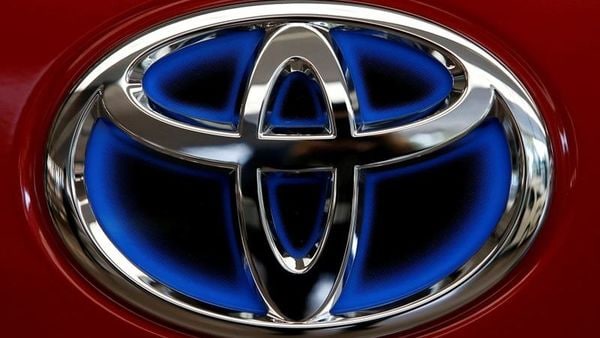 Tokyo Olympics' sponsor Toyota on Monday has said that it has scrapped plans to run an Olympic-linked brand campaign in Japan. This decision comes amidst strong opposition to the already pandemic-postponed games. The car brand that is a major sponsor of the Tokyo Olympics, has not revealed the exact reason behind the decision to scrap the TV ad.

The ad campaign was dubbed as "Start your impossible". It was specifically designed for the Olympic games. Earlier on Monday, Toyota's operating officer Jun Nagata said that it is becoming more difficult for the Olympics to strike a positive chord with the Japanese citizens. "It is turning into an Olympics that cannot get understanding in various ways," Nagata said to Japanese media.

The Japanese automaker has also said that will not send any of its executives to the opening ceremony, reported AFP. Toyota spokesperson Shiori Hashimoto said the decision has been taken as there will be no spectators.

According to Japanese media, less than 1,000 Olympic games officials and VIPs including the sponsors will be allowed to watch the opening ceremony scheduled on Friday. Around 60 Japanese companies have invested a record $3.3 billion into the Tokyo Olympics. Toyota itself has invested $500 million.

However, the hope for marketing opportunities has been affected severely by the spectator ban by the game's authorities.

The auto manufacturer had major plans for the Tokyo Olympics. The company announced to provide a full line-up of electrified vehicles. As mobility partner of the sports event, the company developed some special editions of its existing vehicles. It developed some vehicles specifically for the event.