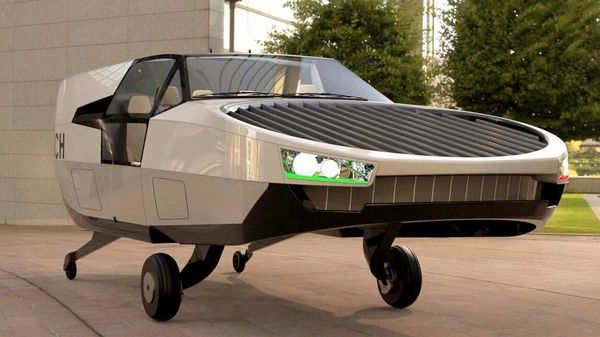 CityHawk is a six-seater vehicle, with a uniquely compact footprint and no external wings or rotors.

Once a part of comic book and movie folklore, flying cars are now not merely fictional characters. Though they have not really taken off in the real world, some companies are not giving up on the hope yet.

“We look forward to collaborating with HyPoint on the integration of the next generation of hydrogen fuel cell systems for eVTOL transportation and the urban air mobility market," said Rafi Yoeli, CEO of Urban Aeronautics. “As a high-power, 100 percent environmentally friendly fuel, hydrogen is key to the future of eVTOL aircraft."

(Also read: Flying taxis are real but not quite ready for take-off yet)

Urban Aeronautics has spent the last decade and a half perfecting the internal propeller system called Fancraft that is safer for pedestrians and takes up much less space. The flying car is the size of a large SUV so that it can land on a sidewalk near homes and offices. Alternatively, up to four CityHawks could land on the roof of an office building compared with just a single traditionally sized helicopter. 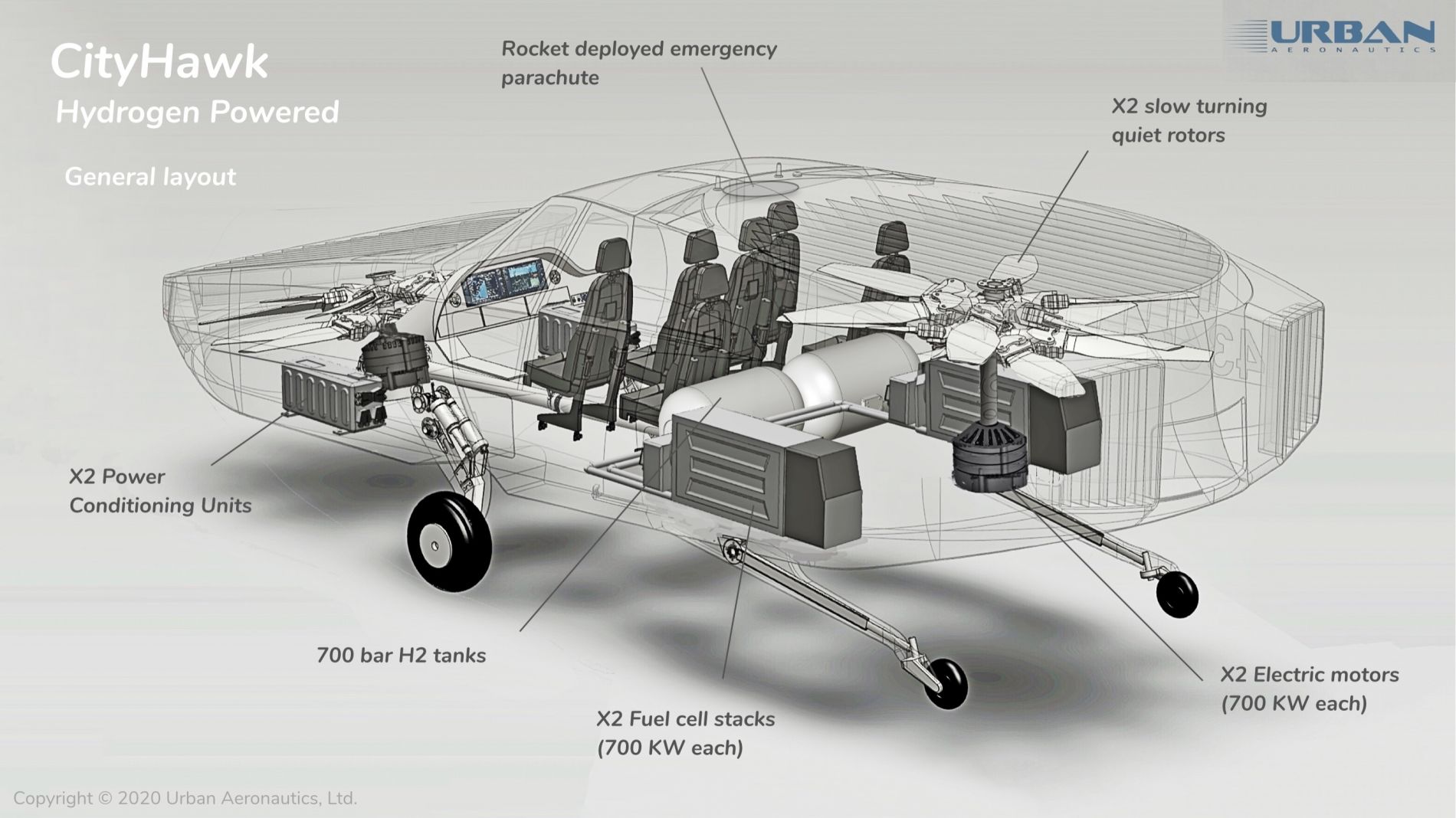 Up to four CityHawks could land on the roof of an office building compared with just a single traditionally sized helicopter.

“We were very impressed with the next generation of flying vehicles being developed by Urban Aeronautics, as well as its commitment to hydrogen power, and we look forward to working with them on this exciting project," said Alex Ivanenko, Founder and CEO of HyPoint.