The number of licensed vehicles in the European country stood at 400,586 units at the end of September of 2020 while its population is just over 500,000 people.The initiative to make public transport free in the country will begin from next year and will only apply to residents with a valid bus car.
By : HT Auto Desk
| Updated on: 12 Oct 2021, 03:09 PM 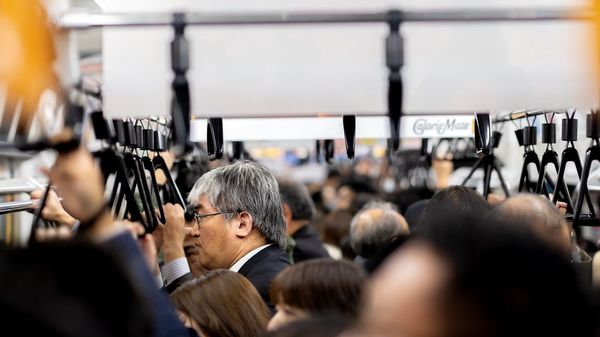 Amid rising congestion on roads as well as rising levels of carbon emissions, the
Finance Minister of European country Malta has pledged to make public transport free for its residents. This move is aimed to encourage people to ditch their cars or motorcycles and choose to travel via public transport options.

The initiative will begin as early as next year and will only apply to Maltese residents who have a valid bus card. Tourists traveling to the country or residents without a valid bus card will not be able to benefit from the country's move to make its public transport free, as per a statement by Finance Minister Clyde Caruana.

He stated that Malta is on the top of the list of countries with most cars which is a lot when compared to its small size and population. The number of licensed vehicles in the European country stood at 400,586 units at the end of September of 2020 while its population is just over 500,000 people, as per the latest statistics data of the Malta.

The scheme to introduce free public transport for the citizens of the country is one of many measures announced in the country's budget for next year which contained a slew of social measures aimed at reducing the effect of the rising cost of living in the country.