These are Volkswagen Beetle successors that never made it to production

More than 21.5 million units of the iconic Volkswagen Beetle were sold before the final, modern-generation Beetle rolled off the assembly line in 2019.Beetle was built in 14 countries around the globe.
By : HT Auto Desk
| Updated on: 19 Jul 2021, 19:37 PM

The iconic Volkswagen Beetle dates back to 1930s and has been a symbol of mobility in the 1960s. It became a boom car for affordable transportation in Europe and other places, and by 1952 it was sold in 46 countries. Eventually, it was built in 14 countries around the globe.

More than 21.5 million units of the iconic vehicle were sold before the final, modern-generation Beetle rolled off the assembly line in 2019. However, during this long life that the Beetle lived, Volkswagen tried to replaced it with more than 70 potential designs or off-shoots of the Beetle. However, none of these could ever reach the production line.

The German carmaker found that the original Beetle offered a mix of values that was not easy to be replaced. At least, until the Golf hatchback was launched in 1974 and became the true successor for the Beetle.

Below are some of the vehicles that could have been successors to the Volkswagen Beetle but never saw the light of the day: 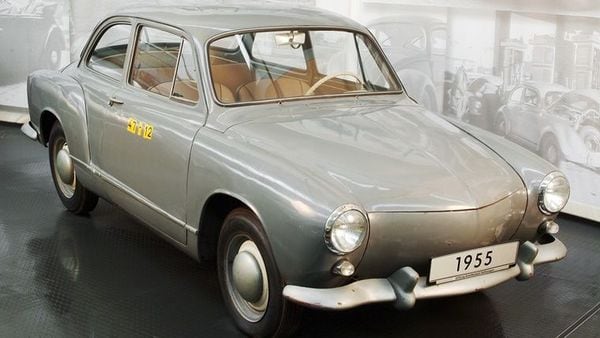 Of the 15 prototypes produced by Volkswagen between 1953 and 1956, the EA-47-12 was the carmaker's first hope of replacing the Beetle. It sourced power from a 1192cc four-cylinder boxer air-cooled engine and produced 30 horsepower. It also featured a transverse link front axle, torsion bar rear suspension, and fully synchronized gearbox. 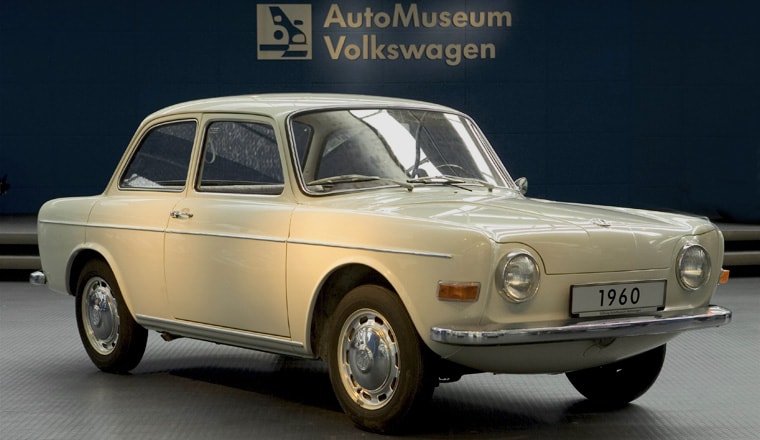 The EA97 is a rear-engine two-door vehicle that featured a pontoon-shaped body and sourced power from a 1.1-liter engine. This project was reportedly abandoned while workers were preparing its assembly line and after 200 pilot cars had already been assembled by hand. This was like an upmarket replacement of the Beetle and was built for people who wanted a convertible. Its convertible top featured a glass rear window. However, it was no longer pursued to avoid internal competition with the Karmann Ghia convertible. 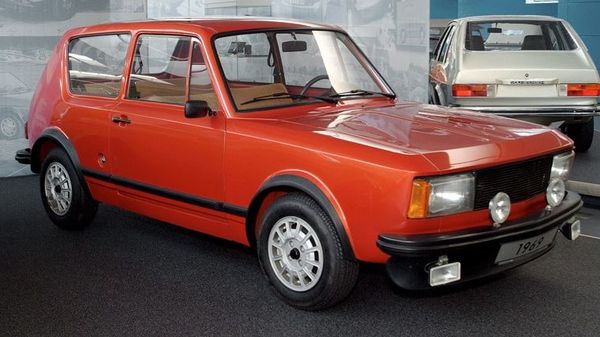 This vehicle was the inspiration for the original Volkswagen Golf. It featured a front-wheel-drive and looked boxier than other Beetle replacements. It was fitted with air-cooled flat-four-cylinder engine as the Beetle initially but was later fitted with four-cylinder, water-cooled inline engine.