Tesla will lose source of revenue pivotal to profit streak

Tesla has steadily increased sales of regulatory credits to carmakers that need help complying with emissions standards.But Stellantis is exiting a European emissions-credit agreement with the EV giant.
By :
| Updated on: 05 May 2021, 07:33 PM 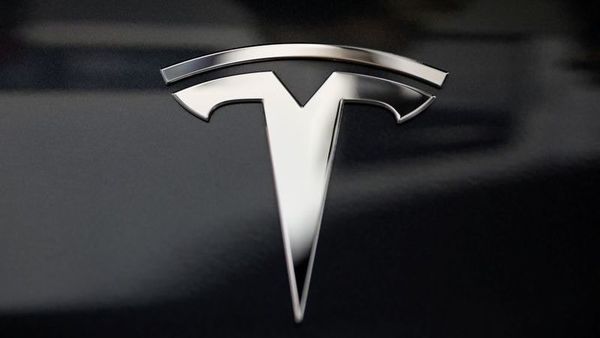 Tesla Inc. is about to lose one source of the regulatory-credit revenue that’s been crucial to its almost two-year run of consecutive quarterly profits.

Stellantis NV, the automaker formed through the merger of PSA Group and Fiat Chrysler, is exiting a European emissions-credit agreement with Tesla in a move that will have a positive impact on earnings this year. Chief Executive Officer Carlos Tavares first announced the plan in an interview with the French weekly Le Point.

“Stellantis will be in a position to achieve CO2 targets in Europe for 2021 without open passenger-car pooling arrangements with other automakers," the company said in an emailed statement Wednesday. A Tesla representative didn’t immediately respond to a request for comment.

Tesla has steadily increased sales of regulatory credits to carmakers that need help complying with emissions standards that are getting stricter in Europe, China and the U.S. The revenue goes straight to the electric-car maker’s bottom line and has routinely exceeded net income on a generally accepted accounting principles, or GAAP, basis. Without the credit sales in recent quarters, the company would have recorded losses.

Stellantis will consider partnering in the future with Tesla, if necessary, in other regions in order to achieve the lowest cost of compliance. Fiat Chrysler first announced credit-purchasing agreements with Tesla in May 2019, saying then that it would cost the company 1.8 billion euros ($2.2 billion) over three years.