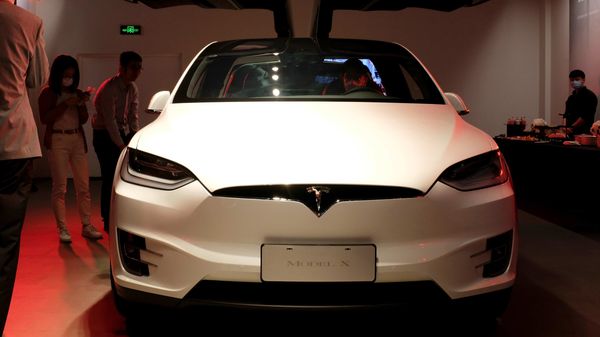 Tesla Inc has cut prices of its electric vehicles by as much as 6% in North America following a decline in auto demand in the region during weeks of lockdown that have now started to ease.

Auto retail sales in the United States likely halved in April from a year earlier, showed data from JD Power. However, sales in May are likely to improve due to pent-up demand and incentives offered by most carmakers, the analytics firm said.

Factories in the United States started to reopen earlier this month with suppliers gearing up to support an auto industry employing nearly 1 million people.

Tesla was briefly forced to stop work at its Fremont, California, factory due to stay-at-home orders. It resumed production after resolving a dispute over safety measures with local authorities.

Tesla said it will also cut prices in China - as per usual after price adjustments in the United States - by around 4% for the Model X and Model S.

Tesla China, which is delivering Model 3 sedans from its Shanghai factory, in a Weibo post said it has also cut prices for the Model S and Model X cars it imports, but will keep prices of locally made Model 3 cars unchanged.