The purpose of the Tesla AI Day is to convince AI/software/chip talent to join the electric vehicle company, CEO Elon Musk said.
By : HT Auto Desk
| Updated on: 18 May 2022, 09:58 AM 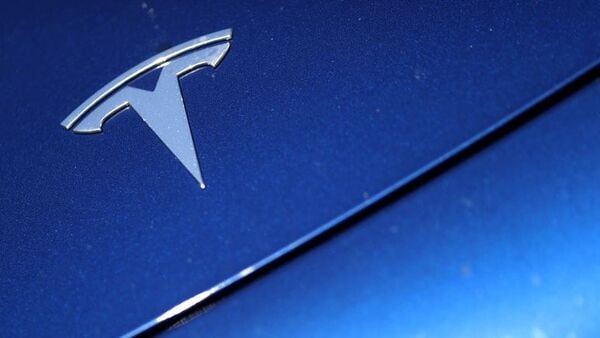 Tesla CEO Elon Musk has said that the electric-car maker will host its second artificial intelligence (AI) day on August 19, and the company is likely to expand on plans to fine-tune its self-driving technology. The entrepreneur mentioned in a tweet that the purpose of AI Day is to convince great AI/software/chip talent to join Tesla. "Tesla AI Day #2 on Aug 19. So many cool updates!," Musk wrote.

Tesla is working on developing a software for its electric vehicles to be driven without human intervention or oversight, but at present, its full self-driving (FSD) system requires human intervention and attention at all times. It should ideally have a driver behind the wheel at all times. However, the carmaker's use of AI in self-driven cars has stirred up debate around safety issues.

Tesla has come under scrutiny of US safety regulators for the efficiency and safety concerns related to its self-driving system. However, Musk has often contended that such vehicles are far safer than those driven by humans.

The electric vehicle company held its first AI day in August last year and a Battery Day in September 2020, when it talked about the future of battery technology. During such events, investors and analysts closely watch tech-focused events where companies dive deeper into their projects and usually provide concrete updates on targets and timelines of rollouts.

In a separate development, Tesla has stopped taking orders for its electric pickup truck Cybertruck outside of North America, the company's official website stated. The website of Tesla informed that the EV company is taking reservations of the Tesla Cybertruck in Canada, Mexico and the United States. Tesla introduced the Cybertruck back in 2019 and currently, the EV company is aiming to complete the development work on the electric pickup truck by end of this year.