Tesla regularly topped monthly premium electric-car sales tallies in 2020 in China, helped by the vehicles coming out of its multibillion-dollar Shanghai plant.
By :
| Updated on: 15 Jan 2021, 02:17 PM 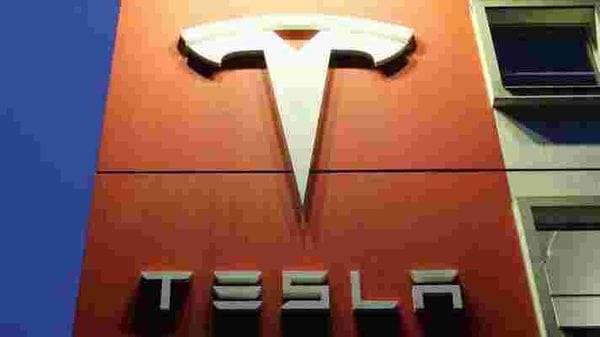 Ives raised his price target for Palo Alto, California-based Tesla to $950 a share from $751 to reflect the stronger demand for electric vehicles. Shares in the world’s leading maker of EVs soared 743% last year and are currently trading at $845. Chief Executive Officer Elon Musk is now the richest person on Earth.

“The hearts and lungs of the Tesla bull thesis is centered around China as we have seen consumer demand skyrocket into 2021 not just for Model 3s, but for impressive domestic competitors such as Nio, Xpeng, Li Auto and others," Ives said. “As such, we have significantly raised our forecasts with our expectations that Tesla now exceeds the 1 million delivery threshold in 2022 and could start to approach 5 million deliveries annually by the end of the decade."

Tesla regularly topped monthly premium electric-car sales tallies in 2020 in China, helped by the vehicles coming out of its multibillion-dollar Shanghai plant that was launched about a year ago. It’s just started selling its locally-made Model Y sports-utility vehicle, starting from 339,900 yuan ($52,500). Tesla has also launched a modified Model 3 sedan at a post-subsidy price of 249,900 yuan for the basic version. The Model 3 qualifies for China’s national subsidy for EVs, while the Model Y doesn’t.

Another boon for Tesla is a Biden presidency, with Ives predicting a “Blue Senate" will have wide reaching ramifications across all sectors. Reducing the domestic carbon footprint could have a dramatic impact for EVs in the near-term, he said.

“While there are 150-plus automakers aggressively going after the EV opportunity globally, right now we believe it’s Tesla’s world and everyone else is paying rent," Ives said.