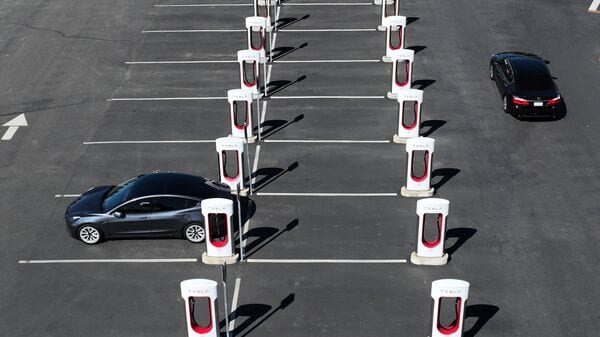 Tesla has reportedly resumed work at its Shanghai facility after issuing a two-day pause notice in order to comply with the city's efforts to combat the rising number of Covid-19 cases here. The positive cases have been rising in Shanghai and many other parts of China, forcing authorities to once again issue a number of caution and restrictions in order to bring the situation under control.

Reuters has reported that Tesla has now resumed its two-shift production with workers who had been cordoned off in residential compounds in close proximity to the facility now coming back. Referring to sources familiar with the matter, the report further highlights that the workers will first have to be tested for Covid-19.

Tesla had previously stated that it is making big efforts to ensure production continues at the Shanghai facility while also cooperating with local authorities and the guidelines issued. The Shanghai facility - also often called Gigafactory 3 - was the first Tesla plant outside of the US and is a very important part of the company's global production plans. Primarily manufacturing Model 3 sedan and Model Y crossover SUV, the facility serves not just the local Chinese market but also produces vehicles for export to European markets.

But the resurgence of Covid-19 in China - the country has reported more cases this year so far than it had in all of 2021, has come as a big hurdle for automotive companies yet again. There is mounting concern that supply lines and production facilities - already hit by chip shortage crisis - could once again come under enormous strain. And though most facilities may be better equipped to face the challenges than were when the first wave of the pandemic struck the world, alarm bells are already ringing once again.