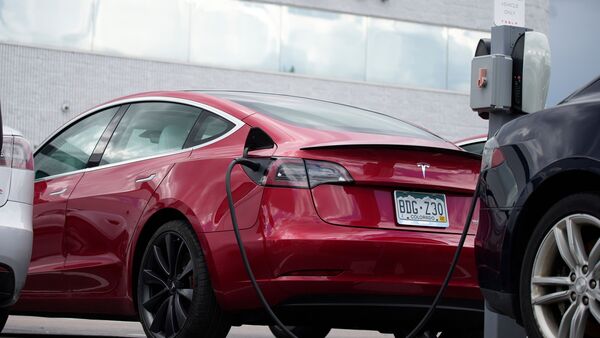 Tesla is issuing a recall for nearly 54,000 of its cars and SUVs because their “Full Self-Driving" systems lets them pass through stop signs without bringing the cars to a complete halt. As per documents posted by US safety regulators, the EV maker will disable the feature with an over-the-internet software update.

The US safety agency documents say that Tesla agreed to recall its vehicles after two meetings with officials from the National Highway Traffic Safety Administration (NHTSA). However, the EV maker is not aware of any crashes or injuries caused by feature.

Currently, select Tesla drivers are “beta testing" the company's “Full Self-Driving" software. However, the company has said that the cars cannot drive themselves fully and drivers need to pay attention at all times and be ready to take over when needed.

Tesla has been under the US safety regulators' scanner for quite sometime for its Autopilot feature after multiple crashes were reported with this feature being activated, and most of them involved a police vehicle. The carmaker also recently came under scanner for allowing ‘Passenger Play’ feature for video games on its dashboard while the vehicle is in motion.

After the probe launched by NHTSA, the carmaker agreed to prevent passengers and drivers from playing video games in a moving car by adding a software update that would disable ‘Passenger Play’ when the car is in motion.