Home Auto Can Self Driving Car Be Jailed For Causing Accident? World Wonders Who To Blame

Can self-driving car be jailed for causing accident? World wonders who to blame

Autonomous or self-driving cars aren't a fantasy but are already charging down the automotive path in many parts of the world.Are self-driving cars capable and are these safe? Can such vehicles use artificial intelligence to make our own skill and intelligence seem rather redundant?
By : HT Auto Desk
| Written By : Shubhodeep Chakravarty
| Updated on: 26 Jan 2022, 09:45 AM 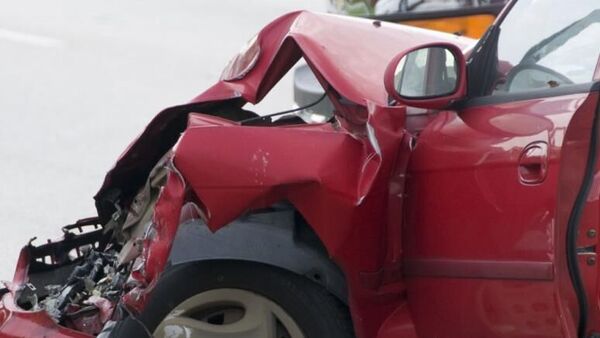 Autonomous or self-driving vehicles are not a question of ‘if’ but ‘when’. While flying cars were seen as the next big thing in the world of personal mobility - and work is taking place on that front too, self-driving vehicles are in fact not just closer to reality but very much here. With a mind and senses of its own, a self-driving vehicle promises to let the driver sit back and enjoy the journey while navigating its way through all sorts of road conditions and on almost every terrain. But it isn't quite as easy a drive as proponents of the technology would have one and all believe. As and when such vehicles start getting a green signal from authorities and begin entering the mass-market spaces, the doubts and queries surrounding such vehicles also increase.

What is an autonomous vehicle?

Much like the names itself, autonomous or self-driving vehicle is a vehicle that requires either no or minimal human input as it navigates through public roads.

A slew of advanced technologies which also include cameras, sensors and radars act as the eyes, ears and brain of the vehicle and allows it to - as suggested by claims - drive itself on roads. Some of the key players involved in developing the technology even go to the extent of bragging that a self-driving car is safer than a conventional vehicle.

So, does a self-driving car drive better than you?

Tesla CEO Elon Musk had previously claimed that the self-driving technology being developed by his company is better than an actual person driving the car because it negates chances of human errors. While there may be some weight to that argument considering we can be prone to distractions and factors such as fatigue or stress can affect our abilities to drive, it is also true that people are perhaps more capable of preempting constantly changing road and traffic factors. This really comes down to the debate on whether robots will replace humans in the future.

While advocates of self-driving technology claim that such vehicles are far more safe than conventional vehicles, there is a big debate about who - or what - would be blamed in case of an accident. You can't really jail a car or the technology, can you? But if the person behind the wheel wasn't driving when an accident took place, even he or she cannot be held entirely liable, right? 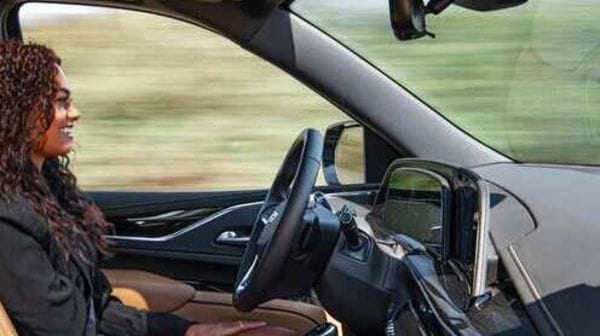 In the UK, a government body has suggested that the country should pass a law regulating self-driving vehicles and include sanctions for companies if anything goes wrong when or after the autopilot functionality is activated.

What does the future hold?

Britain had announced last year that the country would become the first to regulate the use of self-driving vehicles at slow speeds on motorways. Clearly, the technology isn't coming but is here already. Now it is about studying the real-world use-case situation and letting companies improve the technology to plug any loopholes.