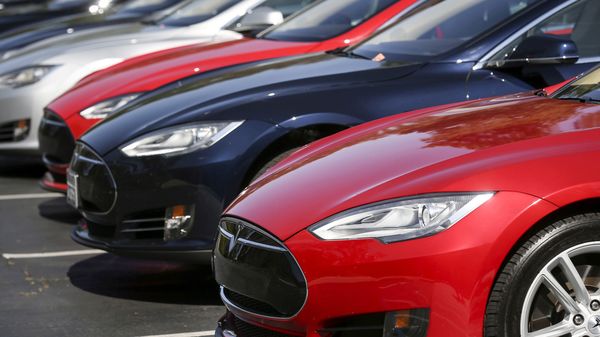 EV giant Tesla has extended its safety recall, triggered by rear camera and trunk latch issue, to 200,000 more vehicles in China, Electrek reported. The company last month issued two recalls for these problems in the US involving its Model 3 and Model S electric cars.

The report stated that now, China’s State Administration for Regulations has announced that Tesla is also recalling 19,697 imported Model S vehicles for a potentially misaligned front trunk (frunk) latch. Another batch of 35,836 imported Model 3 vehicles and 144,208 Model 3 vehicles built at Gigafactory Shanghai are being recalled for issue with rearview camera harness.

For the Model 3 sedans, the rearview camera cable harness may be damaged by the opening and closing of the trunk lid, preventing the rearview camera image from displaying. For Model S electric vehicles, front hood latch problems may lead a trunk to open without warning and obstruct the driver’s visibility, increasing the risk of a crash.

In the US, Tesla has recalled 475,000 of its electric vehicles for the same problems. The recall affects Model 3 and Model S EVs manufactured between 2014 and 2021. The EV company has reportedly stated that it is not aware of any crashes or injuries that may have taken place due to these issues.

In both cases, the EV company has started notifying the affected owners. It will check each car and fix the latch or rear camera harness, if required. The fixes for both the issues are simple and inexpensive. However, a large number of recall will put a strain on Tesla’s busy service team.

And while the recall orders have been issued, it is reported that the move wasn't good enough to prevent Tesla shares from falling by as much as eight per cent.