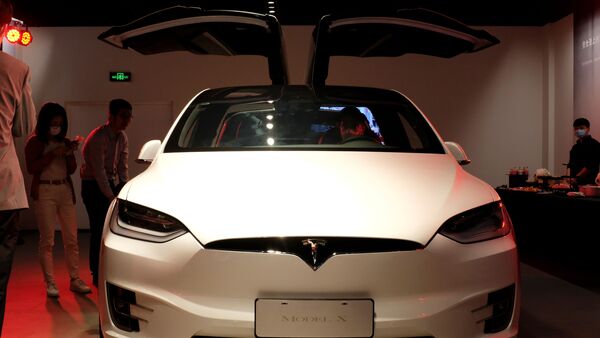 The waiting period for the refreshed Tesla Model X is currently more than a year for certain trims and it has become quite a concern for the company and customers as well as Tesla enthusiasts. If one orders a Tesla Model X today, they'll have to wait for a significant amount of time to take delivery.

Recently, Tesla CEO Elon Musk took the blame for this, saying that it was 'idiotic' to stop the production of the old Model X in December 2020. While replying to to Tesla enthusiast Sawyer Merritt's criticism that the Model X's rollout has been horrible, Musk wrote, "We dropped the ball badly regarding new Model X production ramp & still haven’t fully recovered. Was idiotic to stop production of old X in Dec 2020 when there was still plenty of demand!"

We dropped the ball badly regarding new Model X production ramp & still haven’t fully recovered. Was idiotic to stop production of old X in Dec 2020 when there was still plenty of demand!

The conversation started after Tesla fans on Twitter took to discussing whether or not they should be okay with criticizing the company, to which Whole Mars Catalog replied Tesla fans constantly pointing out issues and provide feedback and suggestions to the company.

This was followed by another Merritt's response that the Model X rollout has been beyond bad. Criticizing Tesla, he said that there has been a lack of communication with customers and people have been waiting a year or more to receive deliveries of the vehicle. To which, Musk, who tends to interact with Whole Mars and Merritt on a regular basis, responded to their tweets and took the blame.

Appreciating Musk for taking the blame, Merritt wrote, "Really appreciate the response and the transparency! New X is a great vehicle." He then asked, "Any idea when ramp might smoothen out and catch up with demand? I know there’s some stuff not under your control."

Musk then highlighted the difficulties with building this particular vehicle, saying, "Model X is an extremely difficult car to build. Most complex passenger car ever. Limiting factor is interior trim." However, he didn't exactly answer the question about the Model X production catching up with demand.