Home Auto News Tesla At $1,000: Too Much Too Soon For Some Analysts 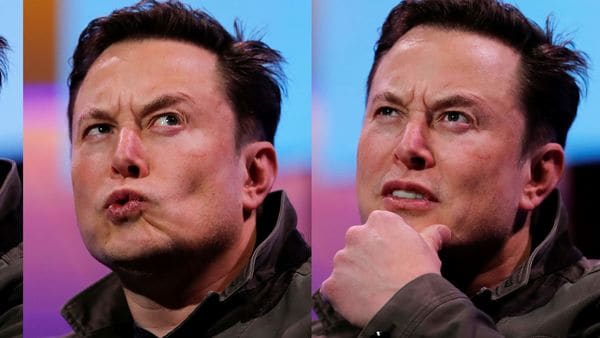 The many moods of Musk: File photo of Elon Musk, CEO of Tesla. (Representational Image)

The brokerages, while reiterating that their long-term view on the stock remains positive, noted the current valuation underestimates risks including increased competition in the electric vehicle industry.

(Also Read: Elon Musk weighs in on Tesla’s stock again, this time with ‘Lol’ and a meme)

Top automakers including General Motors Co and Ford Motor Co have doubled down on their investments in the space by offering more electric vehicles, aiming to cash in on a sector that is touted as the most promising alternative to conventional cars.

Morgan Stanley cut its rating to "under-weight", joining 12 other brokerages who recommend selling the stock.

The bar for the automaker's fundamentals is higher, Goldman analyst Mark Delaney said on Thursday, while increasing the price target to $950 from $925.

Morgan Stanley cut its price target on Tesla's stock to $650 from $680, in line with the median price target, according to Refinitiv data.

Tesla's shares, which have jumped a whopping 360% in the last twelve months, were down nearly 1% in premarket trading.