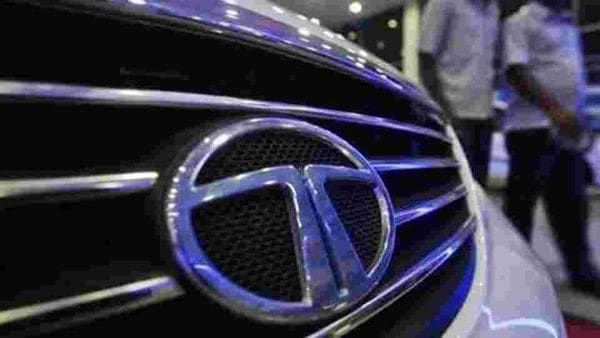 Tata Motors claims to reduce its group automotive debt of 480 billion rupees in next three years.

India's Tata Motors Ltd will significantly reduce its group automotive debt of 480 billion rupees ($6.4 billion) over the next three years, the company's chairman said during its annual shareholder meeting on Tuesday.

Automakers globally have been hit by the Covid-19 pandemic which has hurt demand for cars and disrupted supply chains because of curbs on travel and the movement of goods.

This has derailed Tata Motors' turnaround plans for its domestic business and British luxury unit, Jaguar Land Rover (JLR), but the company said it is committed to cutting costs, tightening investment spending and improving profitability.

"The company is working with agility to transform towards a future that is strong, sustainable, and financially rewarding," Chandrasekaran said, adding that the group would also look to "unlock non-core investments".

Tata Motors' domestic business is expected to generate free cash flows from fiscal year 2021 while JLR will achieve this a year later in 2022, the company's CFO, P B Balaji said during the virtual shareholder meeting.